Justin Hartley Reveals What’s Next For ‘This Is Us’ 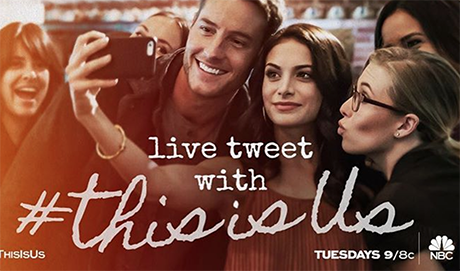 Justin Hartley (Adam of “The Young and the Restless”) says that fans of NBC’s “This is Us” shouldn’t worry because all of the questions we have from that heartbreaking fall finale of the show will be answered soon enough. “This Is Us” will return January 2017 and Hartley says that it picks up right where it left off.

This will be a spoiler alert of sorts, so if you haven’t watched the latest episode of the show, then you might want to check out our recaps here on the website before continuing. On the last episode of “This Is Us,” Toby (Chris Sullivan) suffered a medical emergency and the show ended with him on the operating table. I have to say, it seems like he might not make it! 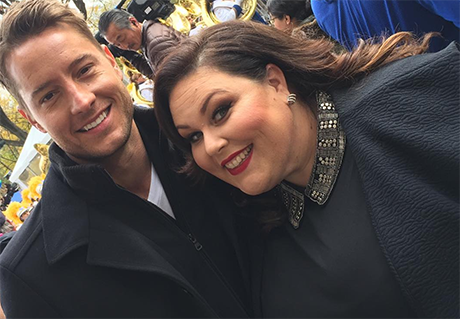 Luckily, we will only have to wait a month, which seems like forever, to see if he pulls through or not. The scene came as a shocker to viewers because not only was Toby losing weight but he seemed fine when he was playing with Randall’s (Sterling K. Brown) twins. The scene also shocked Justin Hartley. He states, “Welp, didn’t see that coming!’ I don’t know if I’m stupid or what, but I’m always shocked by their storytelling. It blows my mind.”

The reveal about William’s (Ron Cephas Jones) sexuality was also a shock to viewers and, according to Justin Hartley, we will get a further look at it and how it affects his relationship with Randall. That storyline, however, isn’t a shock to the former “Young and the Restless” actor because he told US Weekly “That is like the only thing that I think maybe I did see coming, just because I did it by process of elimination, I was trying to think if there’s anything we haven’t covered. And that was one of the things, and I was like that would be really, really cool. Then a couple months later here we go with this wonderful story line. I love that story line!” 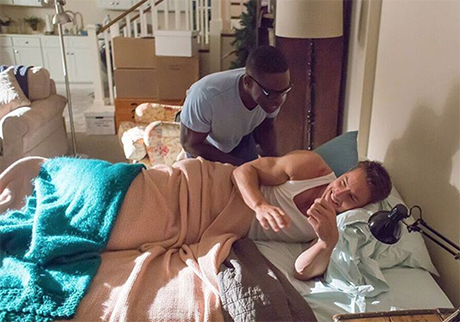 Hartley also dished that viewers will get to see Kevin (played by Hartley), who was portrayed as more of a superficial person at the beginning of the season but humble by the end of the season, attempt to straighten out his love life.

What was your favorite moment from “This Is Us”? What do you think will happen in the upcoming episodes of the show? Let us know your predictions in the comment section below. 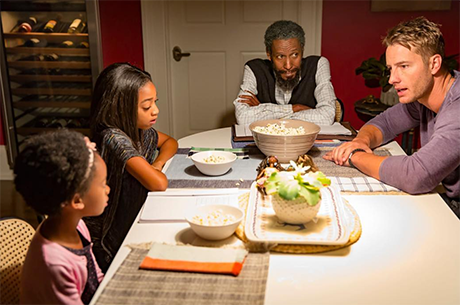 Today is the day! The big three take over @nbcthisisus Instagram all day. Also, we’ve got a great #thisisus episode for you tonight on @nbctv http://instagram.com/nbcthisisus

Early morning conversations on our drive to school with this one. It’s one of the things I live for. That’s a game face right there! Ready to learn! So proud of her.