BY Rikkaya Wilson on December 3, 2016 | Comments: one comment
Related : Mandy Moore, Soap Opera, Television, The Young and the Restless, TV 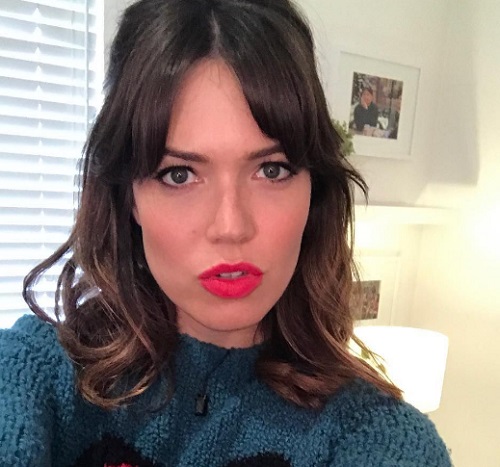 Justin Hartley’s (Adam Newman, The Young and the Restless) “This is Us” co-star Mandy Moore just revealed that her mom and two brothers are gay. The actress said that her mom actually left her dad for a woman!

Mandy Moore is usually very private about her personal life so this is why we haven’t heard it before. When Moore was asked by Byrdie if she’s ever felt pressure to lead a traditional life she responded with “No. I’ve never really talked about this but my parents are divorced. My mother left my father for a woman. And both of my two brothers are gay.”

Mandy admitted that growing up everything was normal and her parents loved each other, however when she got older, that was when her family began to break apart. 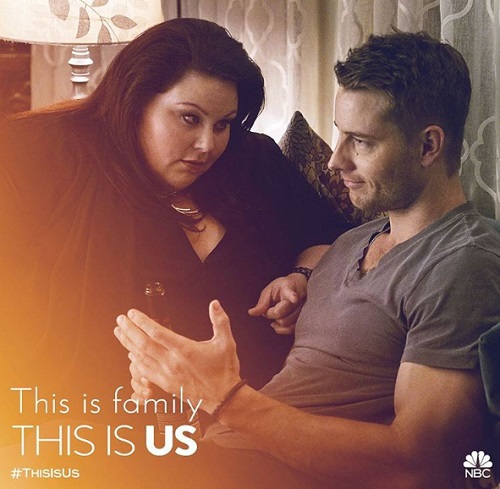 Mandy Moore married Ryan Adams when she was 24 in 2009. The couple was together for 6 years and divorced, Mandy thinks that marrying early was her way of creating her own sense of normalcy after going through the drama with her family fracturing.

When speaking on the divorce the actress admits “I wasn’t a participant in my own life for a while. I poured so much of myself into my personal life and when that wasn’t as fruitful as I hoped it would be and I extricated myself from that situation, I was able to realize I wasn’t honoring myself and my dreams and what I wanted in life.”

Now that the divorce is finalized and the actress is dating Taylor Goldsmith, things seem to be going better for her, especially with her role on the breakout show “This is Us” with “The Young and the Restless” alum Justin Hartley.

When talking about the NBC dramedy Mandy says “I am so grateful for this job. I love the opportunity to work with what I think is such an incredibly strong ensemble on television. And the opportunity to play this character from 27 to 66 is like, when other time, when else am I ever going to have this kind of opportunity in my career?”

What is the craziest family secret that you’ve heard? Did it affect you in a good or a bad way?  Are you surprised by Mandy Moore’s admission about her family? Let us know your thoughts in the comment section below!  You can find all the latest news on “This is Us,” plus Justin Hartley and Mandy Moore on CDL. 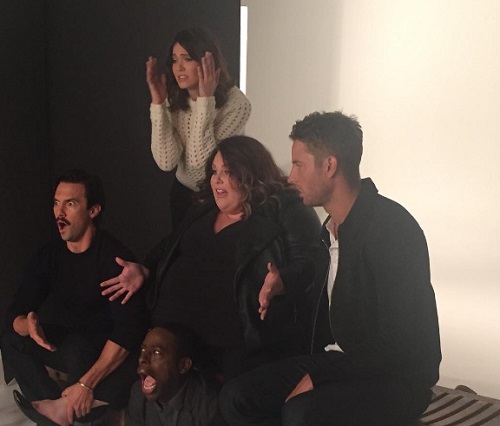 I got my aura read, bought a bunch of crystals and spilled all of secrets to @byrdiebeauty https://t.co/MXUxfen0Oh pic.twitter.com/tKxU6u3zzt

Join #ThisIsUs as we delve deeper into the impossibly complicated waters of what it means to be a parent. This episode is pretty mammoth. pic.twitter.com/oCUoaeInXW