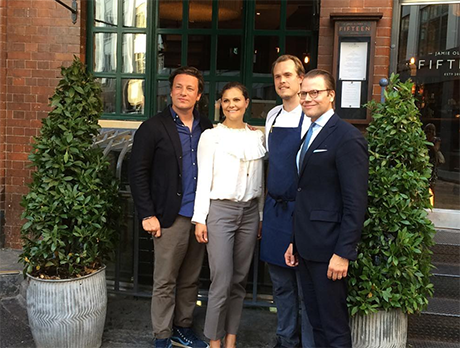 Crown Princess Victoria and Prince Daniel of Sweden have created a clothing line with the help of the fashion designers at H&M. The clothing will be affordable and work to promote a healthy and active lifestyle. The Swedish company will work in partnership with the GEN-PEP launched by Prince Daniel in July 2016. The non-profit’s goal is to get people involved with promoting awareness in children’s health.

A spokesperson for H&M revealed, “We were contacted by [Crown Princess Victoria and Prince Daniel] during the spring and think it feels obvious and inspiring to be part of the initiative.”

Victoria and Daniel wish to achieve increased awareness of how important it is to encourage an active and healthy lifestyle. The new line, which is set to launch in January 2017, will appeal to children and encourage them to live an active lifestyle. A representative for H&M stated, “The new clothing line’s slogan is functional and cool sportswear for children – for a good price.” 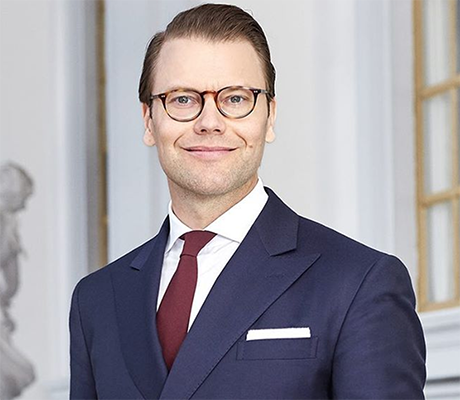 Kate Middleton once tried to develop a clothing line to be included as an extension of the Middleton family business. The clothes would have been sold on the Party Pieces website.

As detailed in the book ‘Kate the Future Queen’ penned by Katie Nicholl, Kate came up with a business plan for this clothing line while on a ski holiday with Prince William in Klosters.

Upon returning home to England, Kate spent hour upon hour searching for the highest quality children’s clothing and even flew to Milan, used what Italian she could speak, and tried to find a manufacturer for this clothing line of which she dreamed. 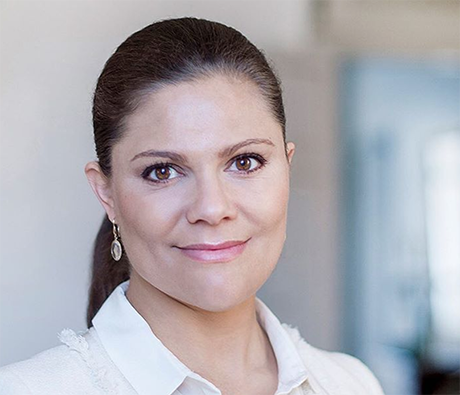 According to the book, Viyella Clothing decided to partner with Kate. But the deal fell through sometime in 2006 and Kate Middleton failed miserably at starting her own line of children’s clothing.

The book ‘Kate the Future Queen’ revealed that, after that debacle, Kate thought it might be best if she went to work for Jigsaw, an established fashion company, as an accessories buyer.

In 2015, it was reported that the Duchess of Cambridge may have considered a partnership with Pippa Middleton to revive the dream of working with a designer to create a children’s clothing line. Also, Pippa and Kate allegedly were going to start up an organic baby food company. Nothing ever became of either business plan. 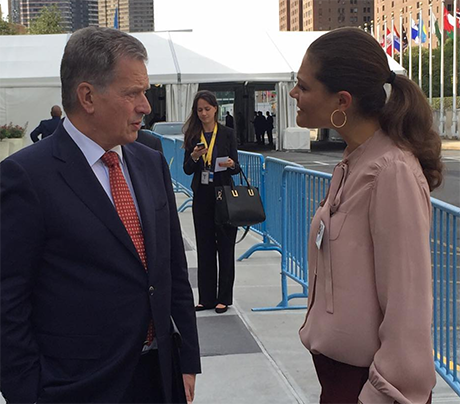 Crown Princess Victoria and Prince Daniel of Sweden have partnered with H&M that will benefit Daniel’s non-profit GEN-PEP. Is Kate Middleton jealous of their new partnership? Does she wish that she could be onboard with the popular fashion brand designing and disseminating affordable activewear for children? Leave your thoughts in the comments section below and don’t forget to keep checking CDL for all your royal news and updates.