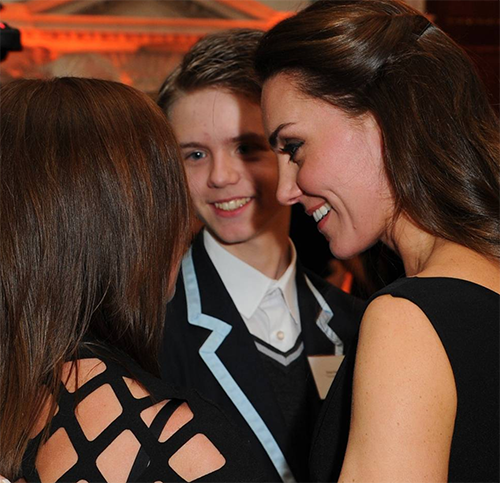 Kate Middleton canceled her appearance at a hospice gala at the very last minute, prompting reports that the Duchess might be expecting her third child. Sources say that Kate Middleton was nowhere to be seen at the first annual Gala Dinner for the East Anglia’s Children’s Hospices Nook Appeal, even though she serves as Royal Patron for the charity.

Prince William was also noticeably absent, even though he did attend the Tusk Trust Awards without Kate the night before the gala. Yet, a handful of British celebrities, along with singer and songwriter Ed Sheeran, were at the event. Even though Kate hosted a fundraising event, no explanation was given as to why she was a no-show at the gala. As a result, Ed Sheeran did most of the work raising money during the gala. Kate, meanwhile, sent a personal message thanking everyone for showing their support for the charity.

Many sources think that Kate’s sudden disappearance might be because the Duchess is expecting another child with her husband, Prince William. During her pregnancies with Prince George and Princess Charlotte, Kate was forced to cancel several events because of her extreme hyperemesis gravidarum. Her condition was so severe that the Duchess was forced to stay on bed rest for the first trimester during both of her pregnancies. 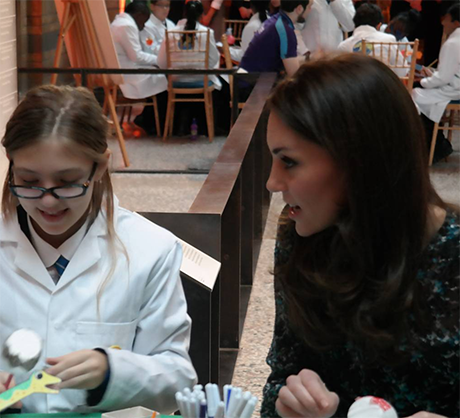 Considering how Kate Middleton has been working non-stop these last few months with back-to-back royal engagements, many are surprised that she would be absent during the charity’s biggest night of the year. If that weren’t enough, the gala was held at the Natural History Museum in London, which is another one of Kate’s patronages.

So far, the palace hasn’t made any comments about Kate’s absence. No one knows why she skipped the palace or if she is indeed pregnant again. Although, one thing is for certain: if the Duchess continues to miss her scheduled appearances, the truth will come out sooner rather than later. Kate Middleton, for the most part, has made no indication that she might be pregnant with her third child. 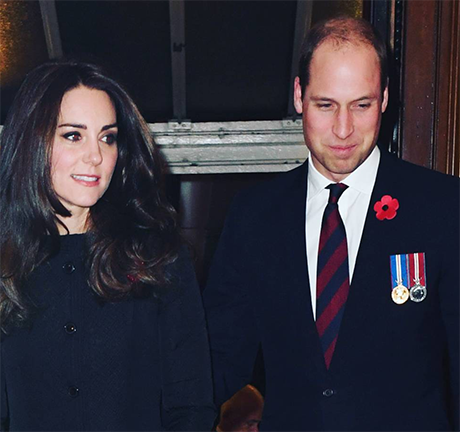 Do you think Kate Middleton is pregnant? Will the palace be forced to make a pregnancy announcement because of Kate’s extreme morning sickness? Or is the Duchess skipping her appearances because of another issue she may be hiding behind closed doors? Let us know what you think by dropping us a line in our comments section below. Also, check back with CDL for all the latest news on the royal family.

A lovely cake to say farewell to Dippy as he leaves the Natural History Museum and makes his way across a tour of the UK!