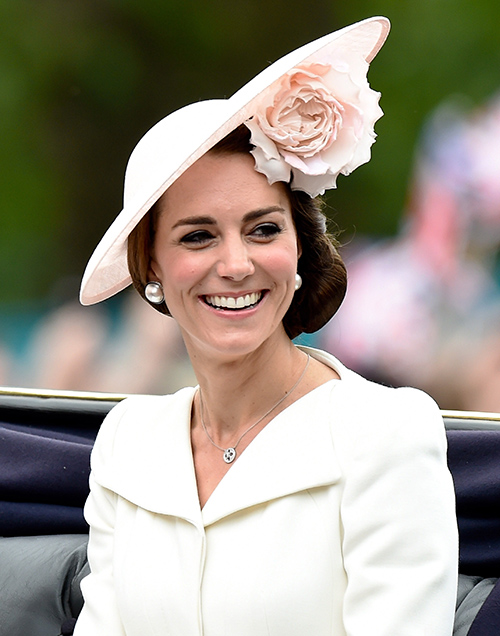 The Zika virus has had the entire world on edge for months now. ‘Kate Middleton pregnant’ headlines are another thing that keep the people of the world on edge. Reports have swirled around the internet that she is pregnant, but as of yet, she is not. If Kate Middleton were to become pregnant again, could her baby be at risk for contracting the Zika virus, especially if she were to be carrying a baby upon entering the Summer Olympic Games in Brazil? Possibly. In Brazil alone, hundreds of babies have been born with a condition known as microcephaly, one devastating effect of the Zika virus.

Kate Middleton is heeding the warning from the World Health Organization and the Center For Disease Control that all pregnant women or women who are actively trying to become pregnant should avoid the games entirely. We think she’s smart for doing this. With as much as Kate Middleton loves sports, this has to be a difficult decision for her.

The Daily Star spoke to some of Will and Kate’s friends about Kate’s concern over the Zika virus: “Like any mother she would be terrified at the prospect of catching the virus and having a deformed child, so the safest thing would be to miss the games.”

We know that Prince William is planning on going to Brazil. We hope he will take the proper precautions while there to avoid catching the virus and reduce the chances of transmitting it to his dear wife upon his return.

Another reason for her not attending the games could be related to the great amounts of stress people are placing on her to get pregnant again. Some people are also speculating that Kate Middleton is too underweight to embark on a new pregnancy journey, so perhaps Will and the palace are making Kate go into hiding so she’ll put some meat on those delicate bones?

Then again, Wills might not want to be around his wife in the early stages of her next pregnancy. To put it mildly, Kate had it rough with Prince George and Princess Charlotte. We hope she won’t suffer from the debilitating hyperemesis gravidarum, the condition where a pregnant woman can remain nauseous and vomit for 15 weeks or more. To see someone you love endure that has to be difficult, even for someone as strong as Prince William.

What do you think about Kate Middleton pregnant during the Zika pandemic?