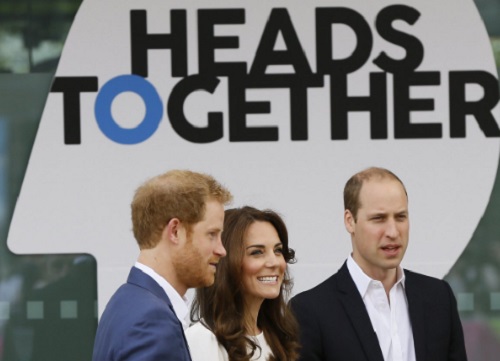 Kate Middleton can’t understand why Prince William is publicly complaining about his workload. Prince William recently addressed mental health issues in the work place, admitting that it can sometimes even be stressful and overwhelming for himself.

During a meeting at the Heads Together campaign in London, William opened up about his work with the East Anglian Air Ambulance Service and how he’s sometimes witnessed ‘sad, dark moments’ himself. That’s why he’s urging businesses to make mental health a priority in the workplace.

According to People Magazine, Prince William said, “Work, as we all know, can at times be a source of great fulfillment, growth and fun, but also at times a significant source of stress ­ sometimes — if we are honest, to the point of its being overwhelming. I have also seen how an employer can create an environment where it is as unremarkable to talk about feeling a bit ‘down’ as it is to admit to having a cold.” 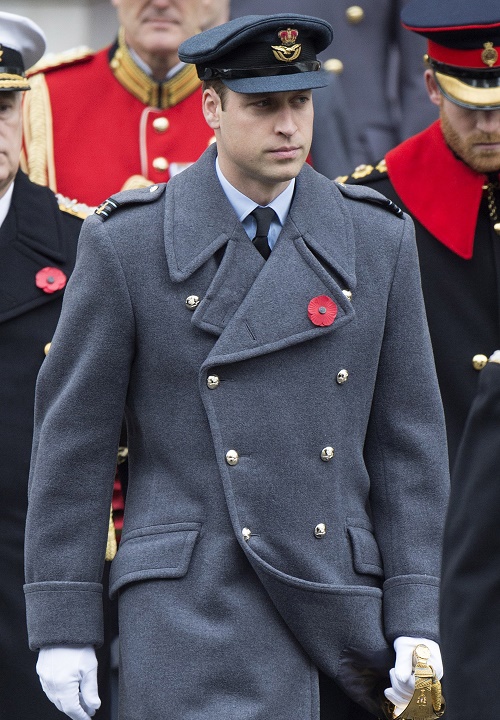 The Duchess wasn’t at the meeting, but sources say that she couldn’t believe William made his comments. One of the reasons why Kate Middleton is so puzzled over Prince William’s comments is because she knows they live a luxurious lifestyle and do very little to earn it. In fact, the Duke and Duchess of Cambridge have long been called the laziest couple in the monarchy’s history.

If that weren’t enough, many critics are slamming Prince William for personalizing his message. After all, William only works two or sometimes three times per week. In fact, he spends more time at home with his wife Kate and their two children, Prince George and Princess Charlotte, than he does actually ‘working.’

William and Kate simply don’t deal with the same stress and workloads that average British taxpayers face on a daily basis. That’s why everyone, including Prince William’s own wife, are wondering why he would make such comments in public. Many critics say that Prince William has no idea how ‘overwhelming’ work can be when he’s never experienced a real 40-hour work week.

Do you think Prince William exaggerated his comments about work? Does he really feel overwhelmed with all the work Queen Elizabeth has made him do recently? Is Kate embarrassed by his remarks?

Let us know what you think in our comments section below. Also, check back with CDL for all the latest news and updates on the royal family here. 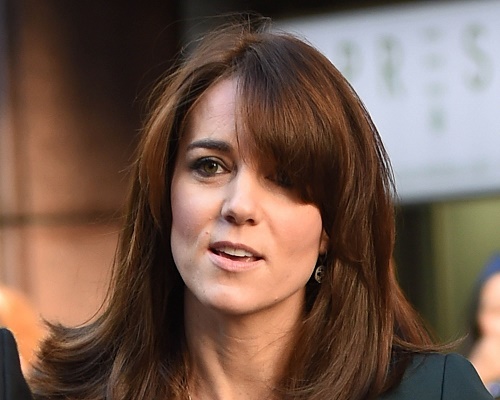 The Duke joined business leaders and @mindcharity to discuss tackling mental health in the workplace yesterday with @heads_together. pic.twitter.com/DM8CTVmgNU

Work can be fun, but it can be a source of stress – employers can make it OK to admit feeling down. pic.twitter.com/xbC1TDSOYO

Read the speech by The Duke of Cambridge at the Heads Together Unilever Workplace Mental Health seminar here: https://t.co/QjysX7mtHG