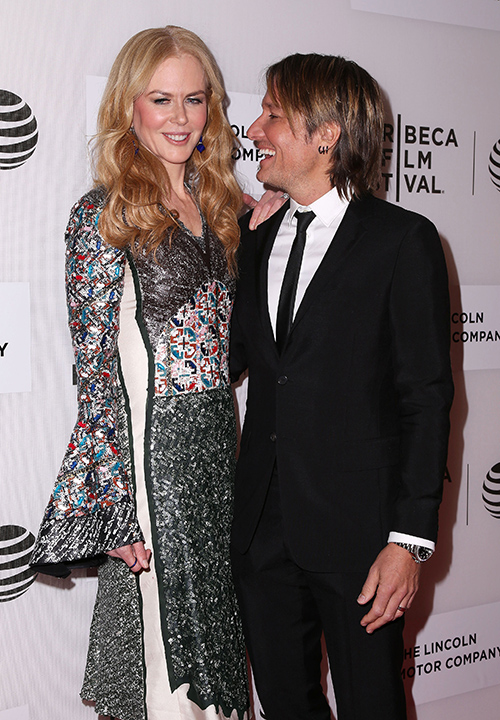 Keith Urban and Nicole Kidman have been reportedly on the verge of a divorce for over a year now. Between Keith Urban’s busy schedule and booming career and Nicole Kidman’s jealousy issues. Their marriage has been strained for months. Of course, the fact that Keith Urban went on tour as soon as American Idol was over rather than spending some time with Nicole to work on their relationship speaks volumes.

Keith Urban is on thin ice right now, and with the divorce cloud looming over him, the last thing he should do is make a colossal mistake like forgetting his own wedding anniversary. But, that is exactly what the singer did. If you have checked out Keith Urban’s “Ripcord” tour schedule, then you are aware that he has a concert booked for June 25 … his and Nicole’s anniversary.

The source went on to explain that there “has been a lot of tension” between the famous couple, and it only escalated when Keith went off on tour because Nicole Kidman feels insecure about all of the young and hot women that he is on the road with. Nicole Kidman has always been rumored to have jealousy issues – but with their marriage on the rocks and Keith never home, they are growing more and more.

What do you guys think? Is there any way Nicole Kidman and Keith Urban can repair their marriage and avoid a divorce? Is Nicole over-reacting a bit about their upcoming anniversary? Share your thoughts in the comments below!