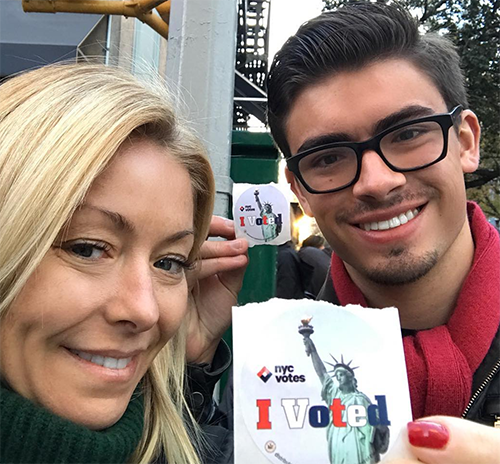 Kelly Ripa has finally admitted to having plastic surgery. In fact, the morning talk show host made the revelation during her show with guest co-host Megyn Kelly this week. She admits to getting botox.

During her morning talk show, Kelly Ripa confessed in front of her audience that she apparently only tried Botox once and that the experience was so terrible that she was left with two ‘bad sides’ rather than one. She told Megyn, “I’m going to tell you a story I’ve never told anyone, I got bad Botox about … what was it, a year ago? And it was bad.”

If that weren’t enough, Kelly also said that the treatment was so bad that she had difficulty smiling for at least six months, leading many viewers to believe that she was either always in a bad mood or downright upset about something. Perhaps Kelly is worried that the botox is permanently ruining her looks? Or that she made a regrettable mistake that she simply can’t fix?

While there’s no doubt that Kelly Ripa wants her fans to believe that she’s only had Botox done once, it wouldn’t be surprising if she did go down other avenues when it comes to plastic surgery and trying to enhance and if not ‘correct’ her looks. After all, Kelly knows that she has to keep up appearances and that her job depends on it.

She might want viewers to believe that she’s anti-plastic surgery or that she’s naturally wrinkle and line-free, but many know that the majority of actresses and television stars in the entertainment industry not only get Botox on a regular basis but also go under the knife fairly often to help enhance their looks. Sure, Kelly might have had one ‘bad’ botox session, but that’s not to say that she hasn’t had plenty of good ones throughout the years.’ 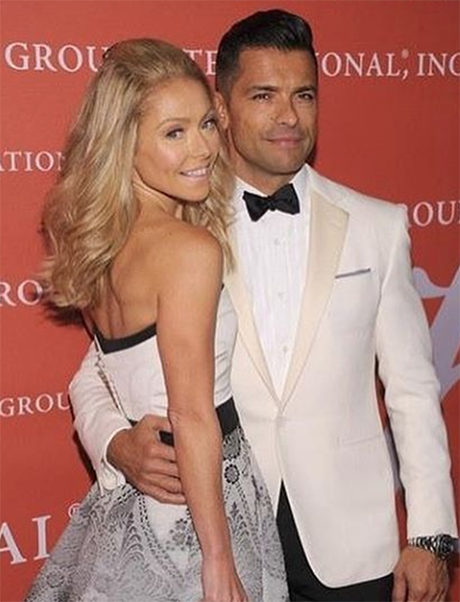 Then again, Kelly doesn’t have much of a reason to smile these days. She’s become one of the least likeable personalities on the morning talk show circuit thanks to her nasty feud with her ex co-star Michael Strahan, who left ‘Live!’ for a better position on ‘Good Morning America.’ Kelly has struggled to find a replacement for him for the last six months and even though she’s had co-hosts like Megyn Kelly help her, there’s no one willing to take the job full-time, leaving both the show and Kelly’s future in jeopardy. Of course, Kelly won’t have to worry about having multiple bad sides or ‘bad’ botox if she loses her job on television.

Check back with CDL for all the latest news on Kelly Ripa.

Thank you @mrjerryoc for making this Halloween extra spooktacular!! You are the baddest Joker I know. 👻☠️🎃👽😈🕷🕸