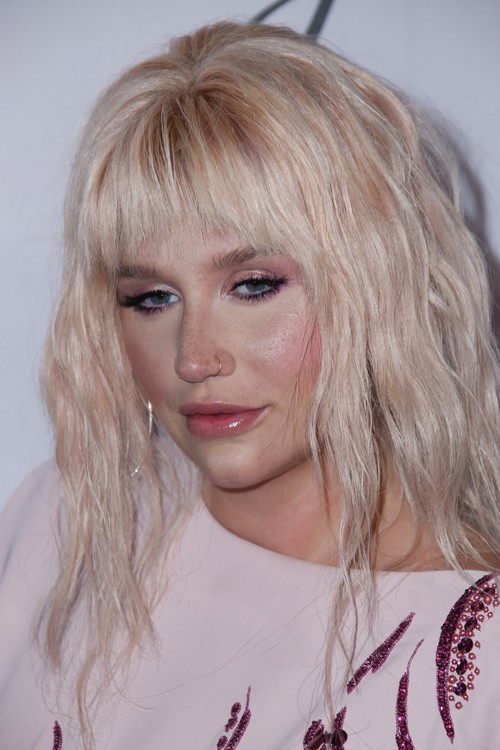 If you’ve been living under a rock like Patrick from SpongeBob SquarePants, here’s a news flash: Kesha went to court over Sony’s alleged mistreatment of her career. Long story short, no one listened, even though Lady Gaga sat in the courtroom pews like a forlorn nun with an identity disorder.

Kesha wrote, (prepare yourself), “I have been battling depression and an eating disorder for a while now. my career is in a strange place and it feels like I’m fighting an uphill fight some days, but I have decided to take my life back. my freedom. my happiness. my voice. my worth. I will not just f–king be quiet and hide. today I will say f–k it and live. So F–K it, today I’m making that choice. AND IM HAPPY AS A DAMN CLAM. and also a big ol f–k u if u wanna hate on my body. just remember that makes u look like a d—khead (sic)”

Crazy breakdown much? Or merely Kesha being Kesha? We feel sorry for the singer and her midnight demons – it can’t be easy being a superstar with more money than God and a name more recognizable than Mother Theresa. We obviously want Kesha to get better, but fighting it out on Instagram is kitsch and so 2015.

The singer checked into rehab in 2014 for her eating disorder. She checked out a bit sooner than that though. We’re not certain if she is all there after that horrid escapade in court. We’d lose our minds too if Sony singed us into a Devil’s Deal.

What can the singer gain from her experience? Well, firstly, Lady Gaga is a good friend. Secondly, don’t take on Sony. And lastly, if your career is falling and crashing and burning like an out of orbit satellite, don’t go to court – go to Lady Gaga’s house. The latter has enough books and potions to remake anyone, including Kristen Stewart.

We wish only the best for Kesha and hope that she can come back fighting like a Kelly Clarkson song. If not, there’s always the No Music Career Route, aka Nowhere & Nothing To Show For It.