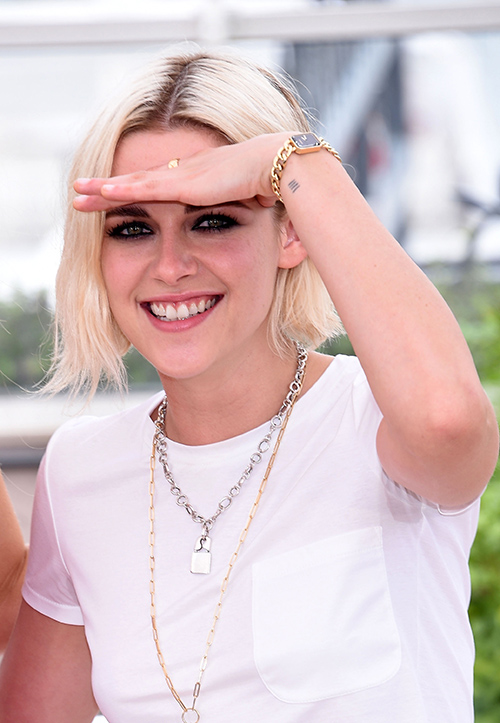 Kristen Stewart and singer Soko’s relationship was short lived – various outlets confirmed that the Twilight actress and her French girlfriend have split. K-Stew’s fans seem thrilled by the break-up, as do her friends. Apparently, there weren’t too many fans of Soko dating Stewart out there. But, no one is more thrilled than Kristen Stewart’s ex-boyfriend Robert Pattinson.

Despite the fact that Kristen Stewart and Robert Pattinson have both moved on, and he is currently engaged to FKA Twigs, OK! Magazine is reporting that Robert never really got over Kristen. And, he was not too thrilled about her dating Soko.

As you all know, Soko said in an interview that when she first came to the States, she went out on a date with Robert Pattinson. Rob thinks it is totally creepy that Soko worked through the “Twihard couples social circle” and, according to OK! Magazine’s insiders, Pattinson thought Soko was a “gold digger.” Of course, Rob isn’t the only one who felt that way about Soko. A lot of her friends thought it was rather suspicious.

The last thing Robert Pattinson would ever admit is that he still has feelings for Kristen Stewart – after she cheated on him and publicly embarrassed him. But, OK! Magazine’s inside sources say that is the case. The tabloid’s source went on to dish, “He’s never had a sense of closure after she cheated right when he thought they were about to get engaged.” Then they added that Pattinson is “horribly hung up” on K-Stew. No wonder FKA Twigs is so bitter!

So Twihard fans, do you believe that Robert Pattinson is still “hung up” on Kristen Stewart? Is that why he and FKA Twigs STILL haven’t set a wedding date? Are you glad that Kristen and Soko broke up too? Let us know what you think in the comments below!