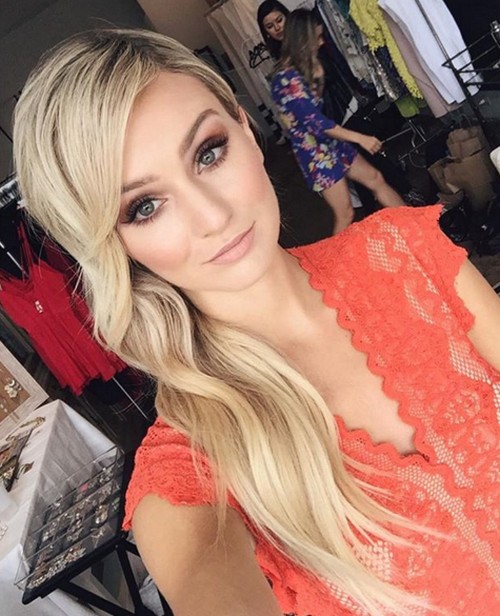 Reports are out that The Bachelor 2016 winner Lauren Bushnell is fighting with Ben Higgins and has returned her engagement ring – any chance of a TV wedding is off due to Ben’s love for Jojo Fletcher.

The Bachelor 2016 finale for Ben Higgins’ final rose ceremony will air on ABC on Monday March 14. Ben Higgins narrowed his search for love down to the final two women – Jojo Fletcher and Lauren Bushnell.

According to The Bachelor 2016 spoilers, after going back and forth all day, Ben finally dumps Jojo and gives the final rose to Lauren Bushnell.

The Bachelor 2016 spoilers tease that Lauren B is Ben’s Season 20 winner, and receives a massive Neil Lane engagement ring – but rumors have it that Lauren has returned the ring and the couple will not actually get married in a live ABC wedding!

The Bachelor Ben Higgins conducted himself as what fans called the best Bachelor of all time, until the Fantasy Suite dates, when he told BOTH final two women that he loved them.

Not only did Ben Higgins devastate Jojo Fletcher by dumping her after professing his love for her – but his 2016 winner Lauren Bushnell wasn’t too impressed either. The Bachelor spoilers tease that Ben Higgins and Lauren Bushnell have been fighting like cats and dogs since she saw her fiancé tell Jojo he was in love with her too. 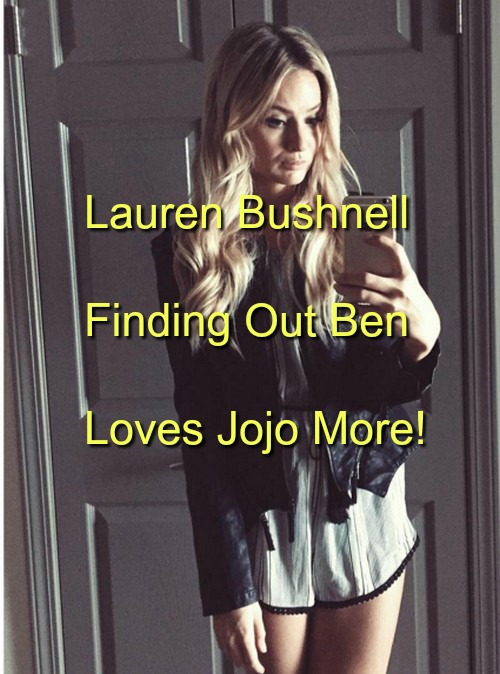 Sure, Lauren may have got the final rose but can she really enjoy it knowing that she was nearly eliminated and her future husband is in love with another woman?

Ben Higgins even confirmed in recent interviews that he “put the winner through hell” and it was tough for her to watch the show air on ABC. On the recent Women Tell All episode Ben tried to repair the damage he had done by raving to Chris Harrison that he would “marry his fiancé tomorrow if he could.”

Sources say that Ben’s attempts to prove his love for Lauren are too little too late, and the odds of them getting married in a Bachelor wedding are nil.

So Bachelor fans, do you think Ben Higgins made the right choice? If you were Lauren, would you still marry Ben after your found out that he told another woman he was in love with her too? Let us know what you think in the comments below and don’t forget to check CDL for all of you’re The Bachelor 2016 spoilers, news and recaps.