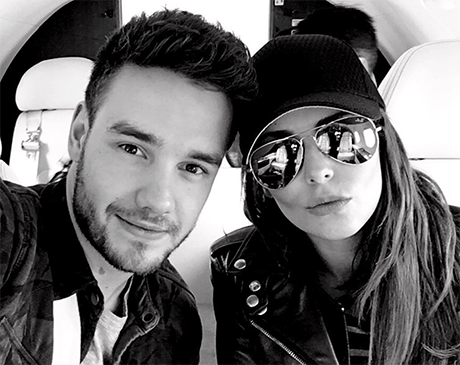 It might seem like the guys from One Direction are moving into adulthood and far from their boy band days. But member Liam Payne is reassuring fans that the popular UK group isn’t done with one another just yet.

Liam Payne is currently working on a solo album like the rest of his One Direction counterparts; Niall Horan, Zayn Malik and Louis Tomlinson. The 23-year-old is also expecting his first child with 33-year-old X-Factor judge Cheryl Cole. The two revealed their relationship earlier this year in February following Cole’s divorce her husband of 18 months, Jean-Bernard Fernandez. 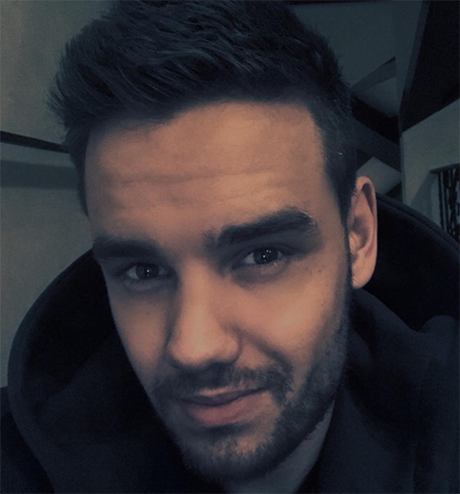 The couple has yet to officially announce Cheryl Cole’s pregnancy, although the mom-to-be is showing. Both Payne and Cole have consistently skated around the big question. In January, One Direction bandmate Louis Tomlinson became a father after his girlfriend, Briana Jungwirth, gave birth to their son Freddie.

Payne is, however, an open book when it comes to the group’s future and his current musical career. He may be taking time away from the studio, sidelined because an illness – nothing serious – but he has repeatedly reassured fans that his solo album is on the way. As well as his confidence in the fact that One Direction will get back together. 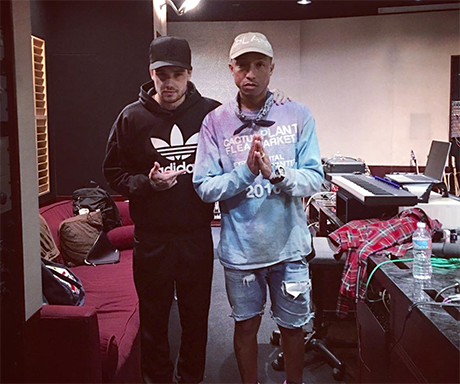 Asked in a Twitter Q&A with fans on Dec.17 whether the guys will reunite, Payne responded: ‘I’m [100 per cent] certain that we will.’ While the other members of 1D have yet to add to that response, Liam’s certainty has given fans plenty of hope that the famous four will hit the stage together again one day!

In the meantime, Payne is the “happiest he has ever been” and is reportedly expecting his first child with Cheryl Cole sometime in the beginning of the New Year, as many believe Cole is already in her second trimester. Following the birth of his baby, it looks like Payne and One Direction may be planning a reunion. 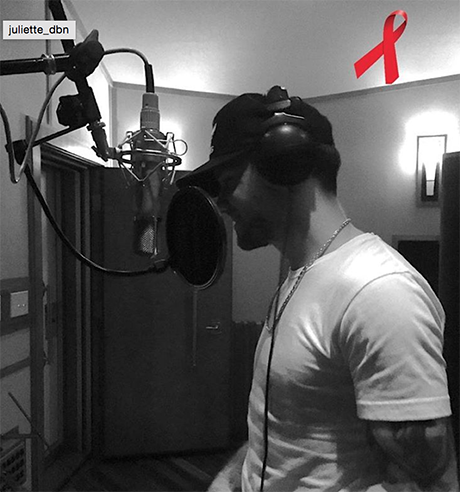 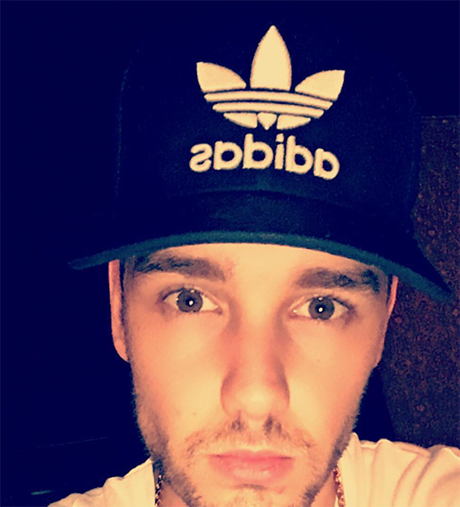 Do you want to chill out with me in the studio and grab a bite to eat? Click the link in my bio to find out how with @red #endAIDS