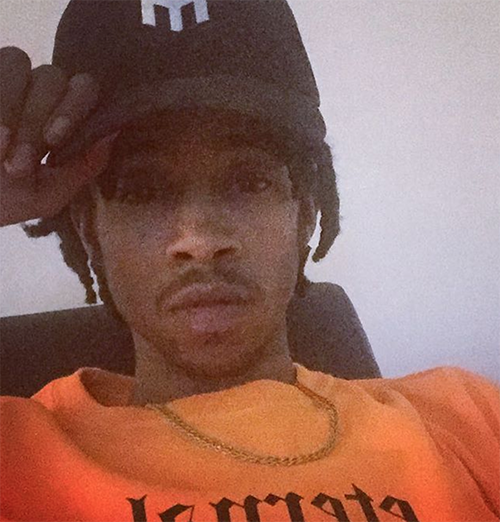 Rapper Lil Twist just received his sentence of one year behind bars for an assault against former Nickelodeon star Chris Massey. The rapper could’ve received up to ten years but took a plea deal when he pled no contest to 6 charges.

In 2015, reports said that Chris Massey kicked Lil Twist and his friends out of Kyle Massey’s house. The rapper returned with his friends as they pushed their way inside, beat Chris with brass knuckles, stole his wallet, cell phone and Rolex and even pantsed him. Chris Massey was taken to a nearby hospital after the brutal assault and decided to press charges according to TMZ.

In September of this year, Lil Wayne’s protégé failed to show up to court for a hearing in the assault case. Although the rapper’s lawyer showed up, it wasn’t good enough. The judge on the case apparently meant business because he issued a bench warrant. When Twist got wind of the warrant, he showed up to the court, was taken into custody, and booked for failure to appear. Yikes. 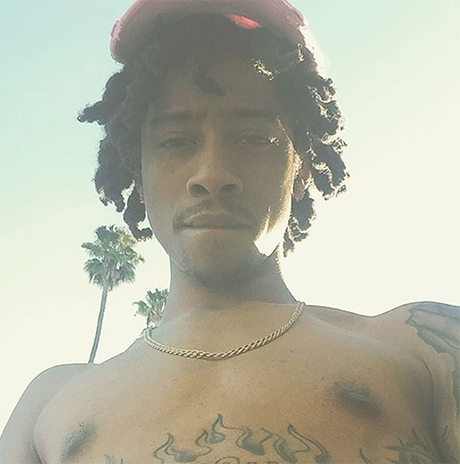 The rapper is known for a few of his songs but he is most known for being friends with Justin Bieber when the pop star was going through his “bad boy” phase. Lil Twist was cited for a DUI and involved in an incident where a woman claimed she was roughed up by him at Bieber’s house.

In 2013, the rapper was pulled over for speeding in Bieber’s Ferrari while the singer was away and a paparazzo who was crossing the street to take a picture of the scene was killed by a car crossing the street. Twist also crashed Bieber’s Fisker Karma and crashed into cement poles at a San Fernando Valley liquor store.

When the Biebs was involved in an incident where he was accused of smoking marijuana, guess who was present for that? Lil Twist. It seems that trouble follows the rapper wherever he goes. Twist will serve one year in jail but the sentence doesn’t start until February, and he could be out as early as August if he can behave. 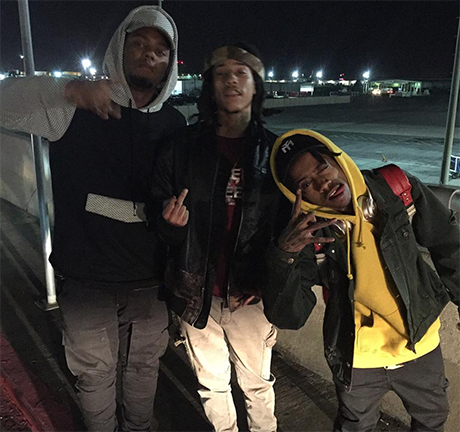 Do you think the rapper should have been given a longer sentence? Do you think this time in jail will straighten him up? Let us know your thoughts and opinions in the comment section below.