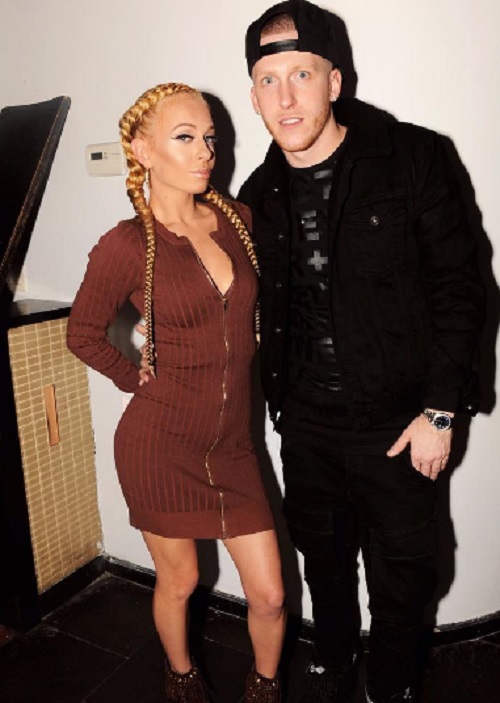 A “Love & Hip Hop: New York” watch party went left on Monday night when a crazy brawl broke out. At the center of it all was LHHNY’s smallest cast member: MariahLynn!

DJ Drewski, a newcomer to the VH1 show, hosted a watch party at Dolce Lounge in Elizabeth New Jersey. The Hot 97 DJ invited his co-star MariahLynn and that’s where things went awry. TMZ reports that someone in attendance poured a drink on someone that she brought to the party.

In the process, of trying to break up the fight that erupted from the drink throwing the female MC also got some spilled on her. The fight turned into a brawl with MariahLynn right in the middle! Fortunately, DJ Drewski pulled her out and eventually the fight was broken up. After that everyone went back to partying and thankfully no one was arrested or seriously hurt. 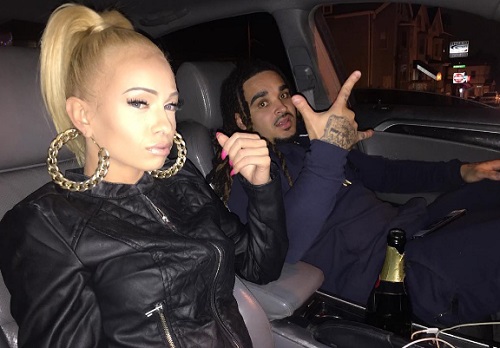 The disc jockey took to social media to address the situation. On Instagram DJ Drewski reposted the TMZ story with the caption “Every Monday we watch #lhhny at Dolce Lounge except my sis @mariahlynboss isn’t invited anymore #lhhny #shewasjusttryingtobreakitup #mariahwasdoingsecurity @tmz @vh1”

MariahLynn took another route by simply posting a picture of herself after the brawl with the caption “F— the rumors.”

There’s no word on if Bianca was at this party, more than likely Dj Drewski’s girlfriend was probably in attendance. If you have been watching the new season of “Love and Hip Hop: New York” you’d know that things are about to heat up with the rapper and DJ. On Monday’s episode we saw a lot of heavy flirting between the two and we even learned that they have history. Bianca also told fan favorite Cardi B about plans to take the Hot 97 DJ from his girlfriend.

In the preview for next week’s episode, we were shown that Cardi B ran to MariahLynn with the hot tea on DJ Drewski and Bianca, which we know will eventually get spilled tenfold.

Since MariahLynn isn’t saying anything about the fight and we still don’t know who was involved it could be a real possibility that DJ Drewski’s girlfriend and Bianca could’ve gotten into it again or something similar. Either way those “rumors” may come to light soon and we’ll report it!

What do you think happened at the watch party? Let us know in the comment section below.  And, don’t forget to check CDL for more hot Love & Hip Hop: New York gossip and news. 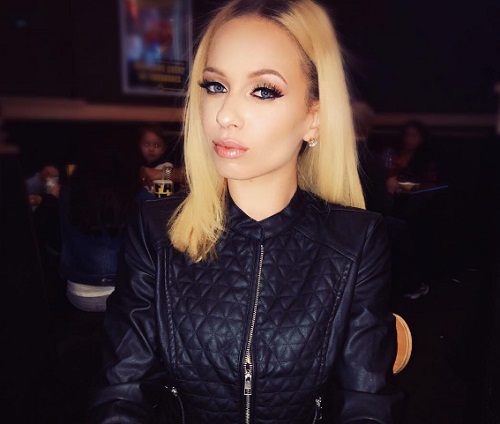 Every monday we watch #lhhny at Dolce Lounge except @MariahLynBoss isn’t invited any more 😂😂… https://t.co/7DePr9eJIS