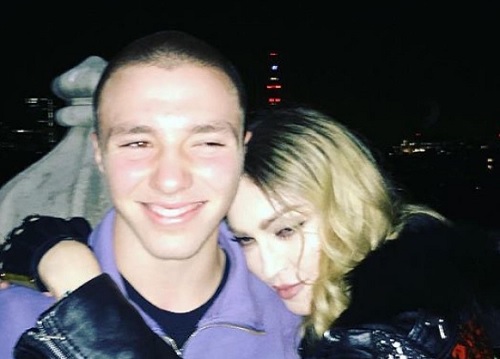 Madonna’s 16-year-old son, Rocco Ritchie, was reportedly arrested in London on possession of marijuana. The incident occurred two months ago on September 28 and he’s already received and completed his punishment: drug education class.

Rocco Ritchie is Madonna’s oldest boy that she shares with her ex-husband Guy Ritchie. The two got into a nasty custody battle which ended up with Rocco staying in London with his father and Madonna being able to see him when she wants.

Madonna and Guy haven’t gotten along since they divorced in 2008 after 8 years of marriage. The two have constantly bad mouthed each other, especially when it came to who should receive custody of their son.

Rocco disliked living with his mother because she was too strict. From her diet to everything else, Rocco thinks that she is too controlling. He also felt more like a trophy than a son and he wanted a more stable home to live in, being another reason that he liked living with his dad more.

Rocco Ritchie even ditched going on tour with his mom to go be with his dad in London. Madonna talked about the custody battle on stage and even visibly teared up. 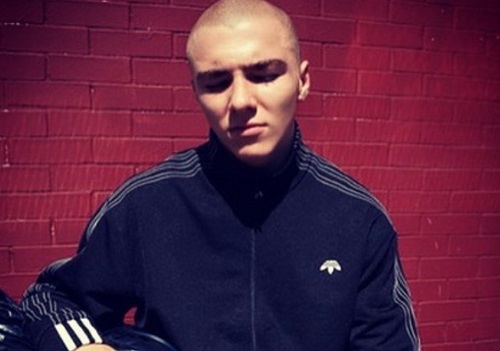 She thought that Guy Ritchie poisoned their son’s mind and that’s why he felt that way. Her initial strategy was to trash her ex-husband calling him an unfit parent. Madonna thought Guy was too permissive believing that he lets their son live dangerously, not enrolled in school, smoking weed, hanging out in skate parks and pretty much doing anything that he wants, according to TMZ.

At one point Madonna even hired a private investigator so she would be able to prove her point that he should not raise their son. Apparently she saw that that wasn’t getting her on the good side of Rocco so she changed tunes and started proclaiming her unconditional love for Rocco, often on social media.

In the end Rocco Ritchie was allowed to stay with his father and in April there was a picture of him released with what looked like a joint while he was sitting against a wall with a friend.

Maybe Madonna did have a point.  What do you think about the situation? Is Guy Ritchie an unfit parent? Would Rocco have still wound up getting arrested if Madonna had gotten her way and he lived with her? Let us know your thoughts in the comment section below.

Let us know your thoughts in the comment section below.  And, don’t forget to check CDL for more news and updates on Madonna and Rocco Ritchie. 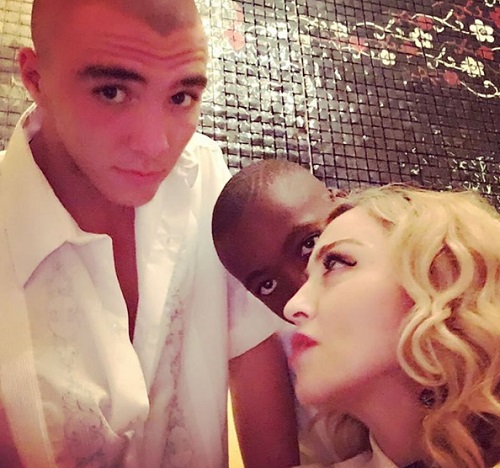