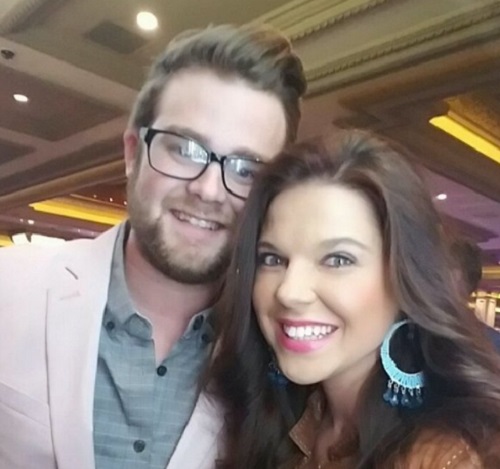 Amy Duggar and Dillon King, her husband of only seven months, have joined the cast of season 7 “Marriage Boot Camp Reality Stars”. The “19 Kids and Counting” star reveals that she has been a victim of domestic abuse in the new Marriage Boot Camp teaser.

In addition to Amy and Dillion, “Bad Girls Club” star Gabi Victor (of the Victor twins) also joined the cast and revealed that her baby daddy Victor Tarrats verbally abused her in the super trailer for the new season of the show.

Amy Duggar and Dillon King were married in September 2015 in Arkansas (the show was taped months ago) and according to the press release from the show other cast mates will be shocked that the couple is already having marital issues and it seems that Duggar is referring to King when she shares a story about a man who “picked her up by her throat all the way to the ceiling”. Scary. The “19 Kids and Counting” couple also don’t respect each other like they should a source says. 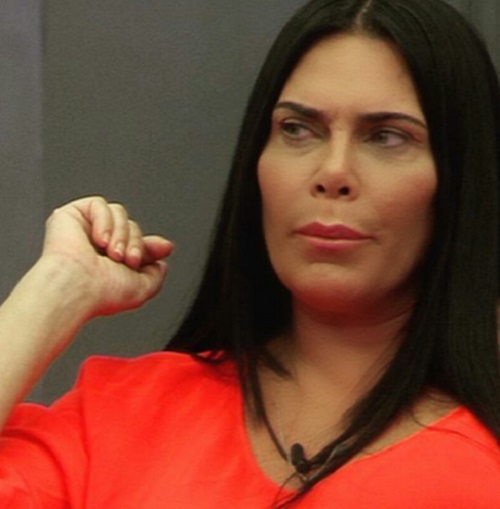 Also in the preview “Bad Girls Club” alum Gabi Victor tells Tarrats that he verbally abuses her. According to sources the couple also has problems stemming from their relationship in which she got pregnant being the side chick, and the fact that her sister Dani HATES Tarrats and is very involved in their relationship. Yikes.

Another familiar couple that we will see is season 7 “The Bachelorette” stars Ashley Hebert and JP Rosenbaum. The parents of two were married in 2012 and reportedly have issues with parenting approaches with their son and JP’s inability to put him first.

PreMadonna from “Love and Hip Hop Atlanta” also join Amy Duggar, Gabi Victor and Ashley Hebert with her fiancé of two years to work out their issues with his cold feet.

Finally, Renee Graziano from “Mob Wives” debuts her boyfriend that she has kept a secret on this season of “Marriage Bootcamp Reality Stars” to work out their issues stemming from her father’s possible disapproval of the relationship and an abusive ex.

The “19 Kids and Counting” and “Bad Girls Club Stars” seem to need the most help and hopefully the upcoming season of MBC was able to assist them with working out their deep rooted issues. 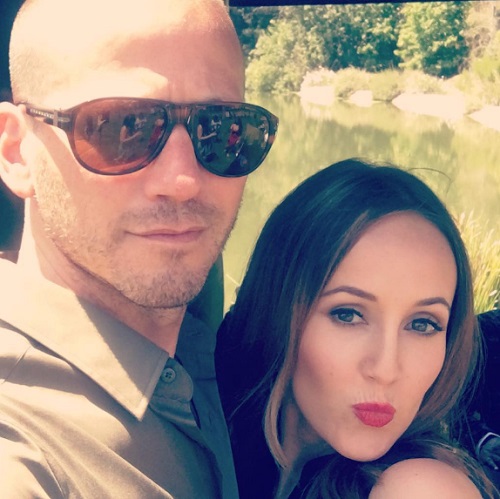