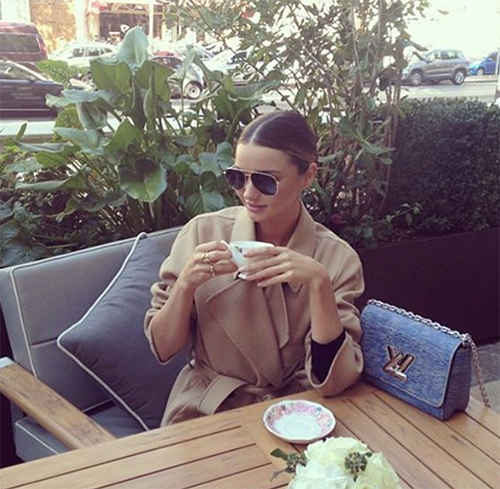 Miranda Kerr is living in fear after a homeless man managed to jump the fence on her California property in a terrifying incident that sent one of her security guards to the hospital. According to People Magazine, a homeless man named Shaun Anthony Haywood from Australia jumped the fence at the model’s Los Angeles area home before he was pinned down by one of her security guards.

He attacked the guard’s face with a knife until local authorities arrived at the scene and arrested him. He is now being charged with mayhem and attempted murder and, if convicted, faces a maximum sentence of life in state prison. Miranda was not home during the time of the incident.

Of course, with everything that has happened, fans can’t help but wonder if Miranda is so shaken by the incident that she wants to delay her wedding to Snapchat CEO Evan Spiegel.

It wouldn’t be surprising if Miranda Kerr did indeed delay her Evan Spiegel wedding, especially now that she knows anything can happen at anytime. Considering that she almost always has her 5-year-old son Flynn by her side, she doesn’t want to take any chances. That’s why it wouldn’t be surprising if Miranda took some much-needed time off from the celebrity spotlight to focus on her family and, ultimately, their safety.

Seeing what happened to Kim Kardashian and her recent robbery in Paris, in which she was held at gunpoint, Miranda knows something similar can definitely happen to her, especially since she’s so open about her personal life and the destinations she travels to on her social media accounts like Instagram. Her fans know where she is at what time almost everyday.

Sure, Miranda was hoping that her wedding would be one of the biggest celebrity events of the year, but all the media coverage she would get is definitely not worth the risk right now. Plus, she has what she wants, and that’s her engagement ring from Evan Spiegel and for now, she has no choice but to hold off before marrying one of the riches t men in the tech field, no matter how much pressure she might get from Evan or anyone else for that matter. 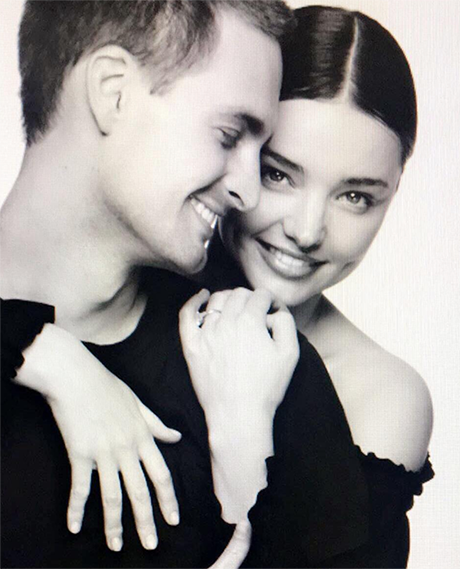 Do you think Miranda Kerr and Evan Spiegel are going to delay their wedding until next year? Is Miranda truly worried about her safety? Drop us a line and also, check back with CDL for all the latest news on Miranda Kerr right here.