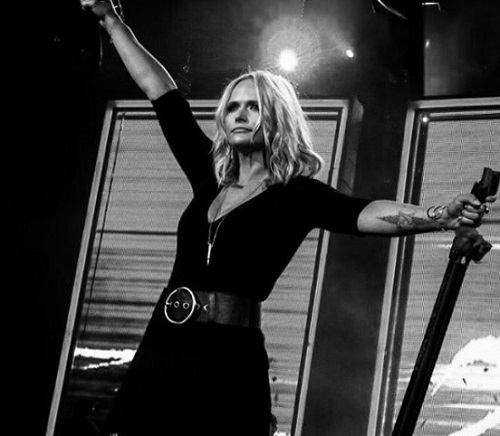 Miranda Lambert reportedly blames ex-husband Blake Shelton’s career failure on his romance with Gwen Stefani. When Blake released ‘If I’m Honest,’ all anyone wanted to hear about was Blake and Gwen, and the music got lost in the shuffle.

The ‘Vice’ singer is not going to let that happen to her career. A source informed Page Six that Miranda has turned down interviews with a few high-profile outlets. Miranda doesn’t want questions about her romance with Anderson East to stand in the way of record sales, which appears to be what happened to Blake.

A source went on to say Miranda went straight to her publicist and in no uncertain terms said TV performances are fine, but no interviews. “I don’t want to do any of it. I want the music to speak for me,” the insider revealed Miranda insisted. 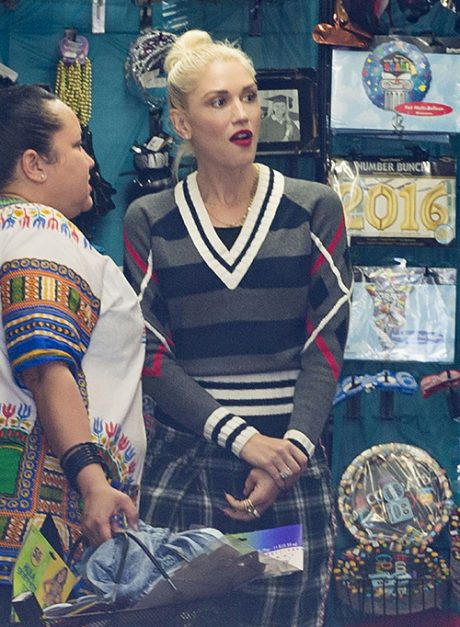 Even before Blake Shelton released ‘If I’m Honest,’ he went on a whirlwind press tour, gave interviews to anyone who asked, and talked non-stop about his divorce from Miranda and new romance with ‘The Voice’ co-coach Gwen Stefani.

Everyone wanted to know what songs were about Miranda and if Blake and Gwen Stefani were living together, engaged and, if so, when would the couple marry and where? That didn’t help album sales.

Miranda is head over heels in love with boyfriend Anderson East but doesn’t want to spend every interview talking about her romance with the country music singer. Anderson co-wrote two songs for ‘The Weight of Wings’ and sang back-up on ‘Pushin’ Time.’ 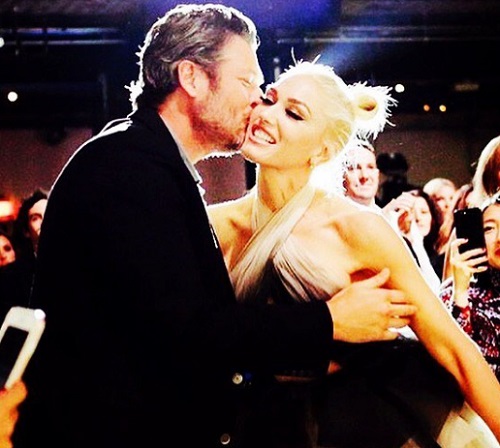 The source revealed that Miranda intentionally wants to create mystery about which songs might be about Blake and which ones might be about Anderson. “By not doing the interviews, [Miranda Lambert] doesn’t have to explain anything, including the Blake [Shelton] situation,” the insider says.

Will avoiding interviews and sticking to TV performances and live concerts help or harm Miranda Lambert? It could be a very smart move on Miranda’s part. Blake wasn’t nominated for anything at the 50th Annual CMA awards. It’s almost as if country music has forgotten that Grand Ole Opry member, who has enjoyed 14 number one hits over the span of his career, exists. 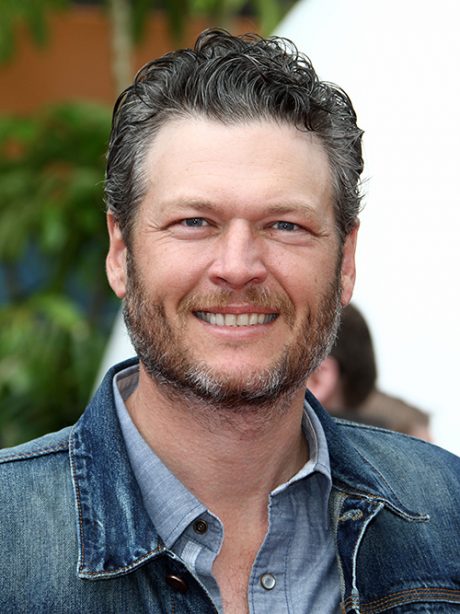