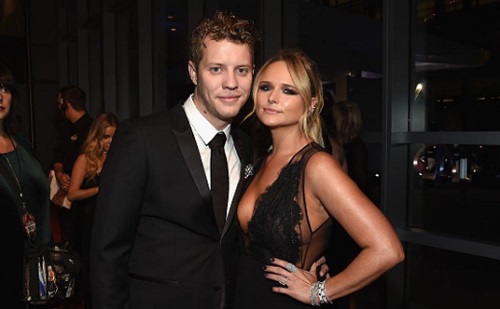 Miranda Lambert and Anderson East held hands and were all smiles as the couple walked the red carpet at the 50th Annual CMA Awards. But are Miranda and Anderson headed for a break-up because Miranda is putting her career ahead of their relationship?

‘The Weight of Wings,’ Miranda’s latest album, is set for release on Friday, November 18. It’s an ambitious double album and the singer/songwriter has poured her heart and soul into it. A tour usually accompanies the release of a new album, and Miranda is no different than any other artist.

Anderson East and Miranda Lambert will have the holidays together before Miranda hits the road on January 26, 2017. The first stop on the tour to promote ‘The Weight of Wings’ is in Evansville, Indiana.

There won’t be a break for Miranda until February 5 and then it’s back out on the road on February 23 with a concert in Reading, Pennsylvania. That’s a lot of time to spend apart. Is Miranda nervous that Anderson will find someone else while she’s out on the road?

The lyrics of one song on the new CD read like the couple’s love story. “I didn’t plan on falling fast / I didn’t know I could be kissed like that / Now I’m trading miles for minutes / This bed’s too big without you in it.” With lyrics like that Miranda and Anderson can survive a few months apart, can’t they?

Miranda’ last tour date is May 6 and then the ‘Vice’ singer isn’t back out on the road until August 18. Wait, Miranda is taking the summer off touring?

For most singers that’s primetime for touring. Why doesn’t Miranda have any concerts currently scheduled between May 6 and the European leg of the tour which begins on August 18 in Birmingham, England? Are Miranda and Anderson planning a 2017 spring or summer wedding?

Can this relationship survive Miranda Lambert grueling tour schedule? Or is the singer putting her relationship with Anderson East in jeopardy? Miranda’s marriage to Blake Shelton reportedly suffered because Miranda focused more on her career and wasn’t willing to put it on hold to start a family.

Let us know what you think in the comments below, and don’t forget to check CDL for all of the latest Miranda Lambert news. 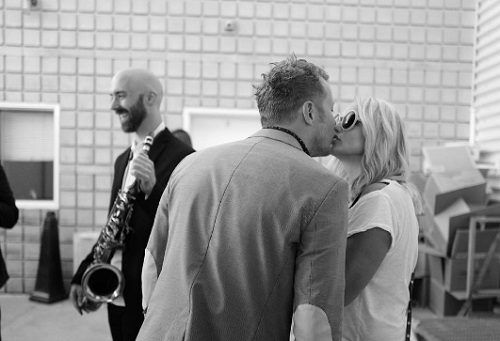