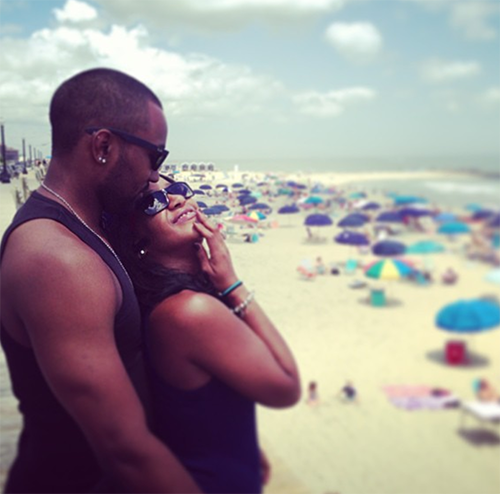 To this day, Nick Gordon insists that he has nothing to do with the death of his late ex-girlfriend, Bobbi Kristina Brown, who tragically died last summer after being found unresponsive in a bathtub. But according to a Fulton County Superior Court judge, Nick Gordon has to pay over $36 million after being found legally responsible for Bobbi Kristina’s death. We will go through the timeline of events leading up to this decision and then discuss what will happen next.

It all started with the unpredictable death of Whitney Houston. She accidentally drowned in the bathroom of her hotel room. Cocaine use and heart disease contributed to her downfall in February of 2012.

In January of 2015, Bobbi Kristina was found unresponsive and face down in a bathtub, with traces of drugs and alcohol in her system. Alleged drug use started after the shocking death of her mother. Many people, including Bobby Brown, believe that Nick Gordon sparked this addiction in Bobbi Kristina.

After 6 months in a coma, Bobbi Kristina died after brain damage due to lack of oxygen. She also had lobar pneumonia. Bobbi Kristina’s conservator alleges that Bobbi Kristina died due to a violent altercation with Nick Gordon. It is also alleged that, after the fight, he injected her with drugs and then placed her in the bath tub.

In November 2016, Nick Gordon wass ordered to pay $36 million dollars to Bobbi Kristina’s estate. In the civil lawsuit, Gordon was not only accused of assault but also intentional infliction of emotional distress and transferring money from Brown’s account to his own WITHOUT authorization.

After hearing the news, Nick Gordon seems unfazed because, according to TMZ, he doesn’t even have a pot to piss in much less to pay $36 million to something he “claims” to have no part in. However, he should be worried because Bobby Brown is urging the district attorney to turn up the heat and get a CRIMINAL prosecution going. 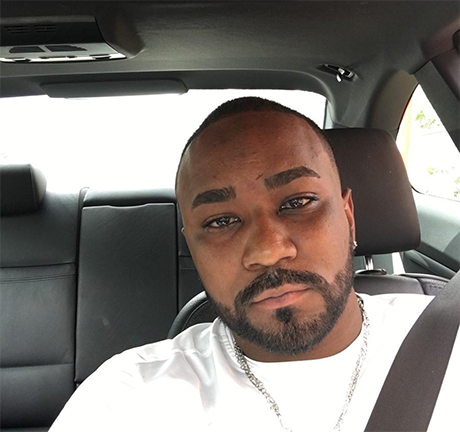