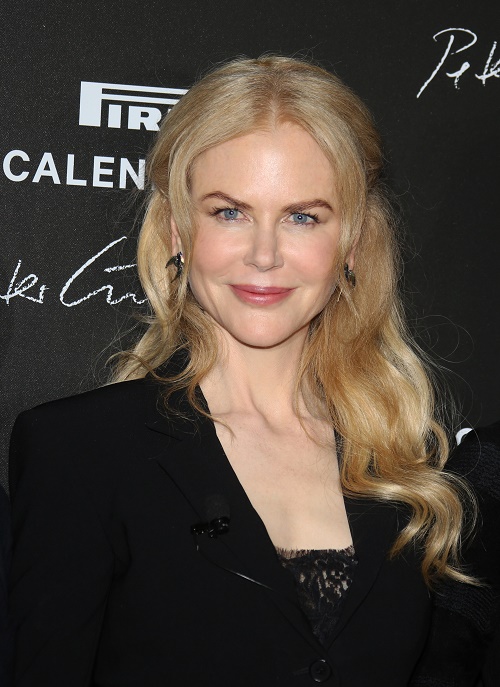 Nicole Kidman is desperate to have her estranged children Bella Cruise and Connor Cruise back in her life again. The Hollywood actress dedicated her latest movie, ‘Lion’ to her two adopted children in a new love letter to them. After being estranged from them for more than a decade, Nicole is willing to do whatever it takes for the three of them to act and feel like a family again.

Nicole Kidman and her ex-husband Tom Cruise first adopted Bella back in 1992 and Connor in 1995. After the couple divorced in 2001, both Bella and Connor Cruise chose to live with their father, despite the couple’s joint custody agreement. Although no one knows exactly what went down behind closed doors between Nicole and her children, sources say the actress has been desperate to reconnect with them again. 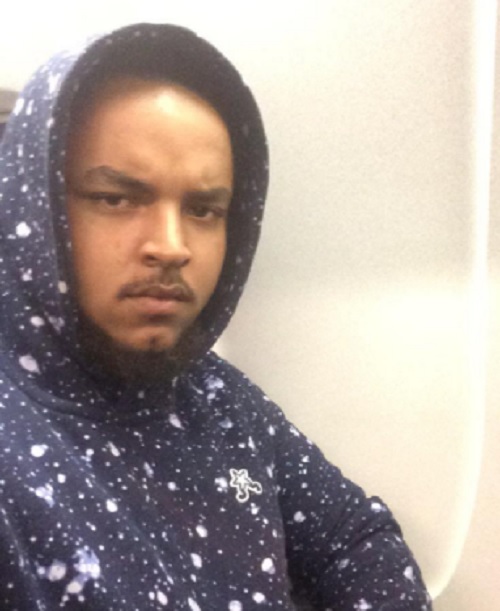 Even though Nicole has had an on-again, off-again relationship with Bella and Connor throughout the years, they’ve never celebrated any holidays or special occasions with on another.

It wasn’t until Bella Cruise got married last year that she started letting Nicole back in her life again. In fact, Nicole reunited with Bella for the first time earlier this year when she met up with her and her new husband Max Parker for an emotional reunion in London.

While Bella and Nicole have been making baby steps in building bridges again, it’s her son Connor who refuses to have anything to do with his mother. And, that’s why Nicole is hoping to use her new film, in which she also portrays an adoptive mother, as a way to reach out to both of her kids.

Nicole plays a mother of an orphan from India who goes on a search for his birth parents. The Hollywood star told The Telegraph in a new interview, “The movie is a love letter to my children who are adopted and it’s not about anything other than, ‘I wanted you whatever your journey is, I’m here to love and support you.’ That’s what I connected to. I wanted to make the film for them.”

Do you think Nicole has a chance of rebuilding her relationships with Bella and Connor Cruise? Even though Bella and Nicole are communicating with each other again, it’s Connor who has not made any contact with his mother in years.

Drop us a line with your thoughts in our comments section below. Also, check back with CDL for all the latest news on Nicole Kidman. 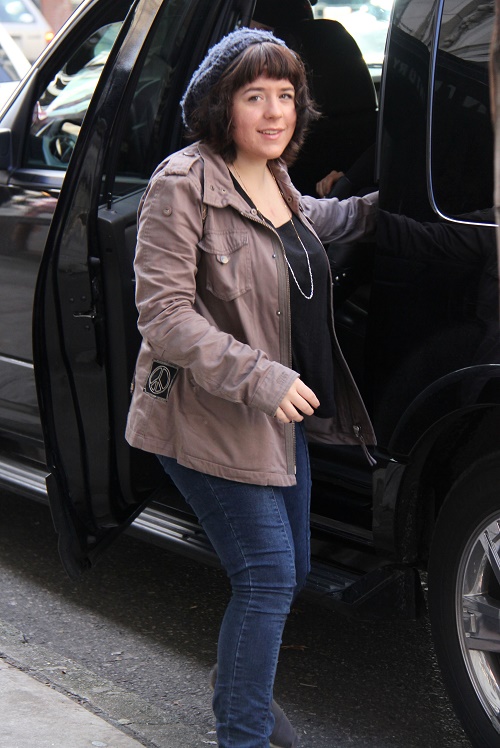 “As @UN_Women Goodwill Ambassador, I see my role as that of an advocate to end violence against women”-Nicole Kidman https://t.co/AkyPIuamL7 pic.twitter.com/dxhN0hkYCz