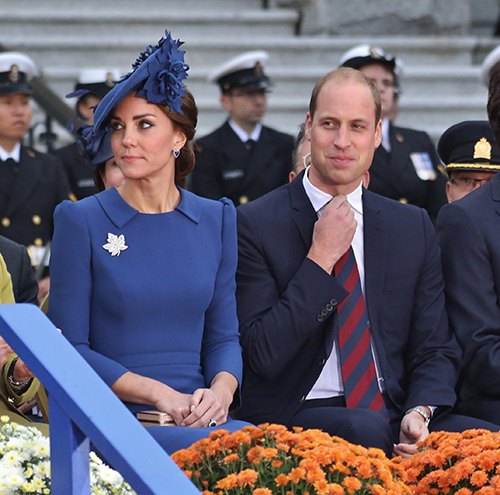 Pippa Middleton’s hacked photos won’t see the light of day now that the British socialite has won an injunction to stop publication of any stolen material. Of course, this is good news for both Pippa Middleton and the British royal family, as there’s no doubt that Queen Elizabeth is relieved that both Prince William and Kate Middleton will be sparred from yet another embarrassing scandal.

According to the Guardian, lawyers for Pippa Middleton revealed in court that Kate Middleton’s sister has been quite distressed over the situation, as hackers apparently got hold of over 3,000 photos from her personal iCloud account. There’s no doubt that a lot of the photos consisted a lot of Pippa’s private moments with her fiancé James Matthews, along with photos of her sister Kate and her family, which include her children Prince George and Princess Charlotte. That’s why everyone is breathing a huge sigh of relief as Pippa’s photos would no doubt be one of the biggest scandals the royal family has ever seen in recent history.

Of course, the timing of the hacking couldn’t be worse. Prince William and Kate Middleton are currently on tour in Canada in hopes of repairing their ‘lazy’ reputation by appearing picture perfect with their children. Pippa, meanwhile, is planning the wedding of the year.

The hacked photos would just once again remind the public that the Middleton sisters are still the middle-class social climbers who won’t stop at anything until they’ve reached, or have at least married, their way to the top. Especially considering how Pippa is known for her wild party ways, her 3,000 photos no doubt contain very revealing details and insights about her personality. Pippa might want the public to think that she is posh and poised like her sister Kate, but many of her close friends and family know that’s simply not the case.

Pippa’s swift response to her hacked photos further indicates that she is indeed worried about what might be leaked to the public. So far, she’s managed to protect her privacy, but it wouldn’t be surprising if Pippa ends up being in the center of yet another scandal before her wedding day. The last things Queen Elizabeth wants is a member of the Middleton family humiliating the royals in public. Tell us CDL readers, do you agree?

The Duke and Duchess arrive in a traditional canoe at the Haida Cultural Centre in Haida Gwaii, BC #RoyalVisitCanada 🇨🇦 Image © PA