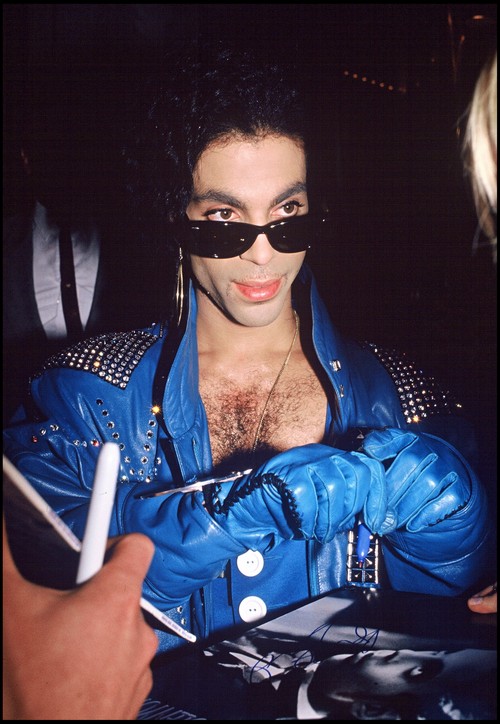 Prince did not have a will when he died. It is believed that Tyka Nelson, the singer’s only full-blooded sibling, stands to inherit Prince’s entire estate which is valued at a net worth $800,000,000. At the time of Prince Roger Nelson’s death on Thursday, April 21 he had an approximate net worth of $300,000,000.

This net worth amount is expected to grow by millions of dollars with the increase in sales of Prince’s music and merchandise following his death. Prince’s estate could be more valuable than Michael Jackson’s estate.

In addition, the singer left behind a music catalog worth an estimated $500,000,000 because Prince owned all the master recordings of his work. A large catalogue of unreleased music is expected to add to the sizable fortune.

The amount of unreleased recordings is said to be so vast that Prince’s estate could release an album posthumously every year for the next 100 years.

There are reportedly thousands of songs, albums and even movies stockpiled in this secret vault. The vault was the subject of a 2015 documentary, ‘Hunting for Prince’s Vault,’ directed by journalist Mobeen Azhar.

According to Minnesota law an unmarried person with no children who dies without a will the parents, grandparents and siblings of that person inherit their wealth. This can be contested in court under certain circumstances.

Prince was married and divorced twice. The iconic singer/songwriter married Matya Garcia on Valentine’s Day 1996. The couple did have a son, Boy Gregory, who died when he was one-week old from Pfeiffer syndrome.

Matya was pregnant for a second time but miscarried. Prince and Matya divorced in 2000. Second wife Manuela Testolini was married to Prince from 2001 until 2006. The couple had no children.

Half-sister Lorna died in 2006 and half-brother Duane died in 2013. Prince’s father John Nelson died in 2001 and his mother Mattie Baker passed away in 2002. As stated, according to the Minnesota state law Prince’s half-siblings could contest the will under certain circumstances.