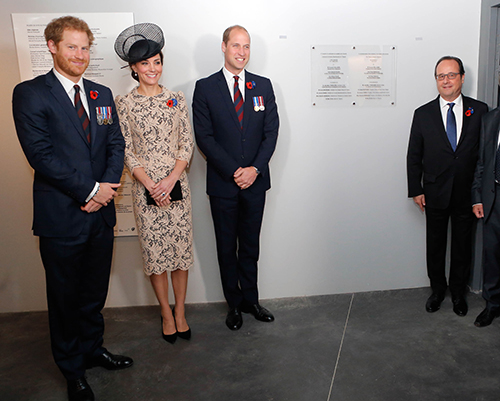 Just as Princess Beatrice is getting settled in a three-bedroom cottage at Kensington Palace, it seems that Prince Harry is getting ready to move out. Reportedly, the partying prince is interested in an estate in Norfolk near Anmer Hall. Does Prince Harry have marriage on his mind?

Daily Mail sources revealed that Prince Harry is interested in the seven-bedroom Water Hall mansion that happens to be less than 20 miles from Kate Middleton and Prince William’s Anmer hall 10-bedroom country estate.

Though Royal insiders think the ginger-haired prince wants a place to party away from prying eyes, others believe Prince Harry has met THE one and has begun nesting and a Royal engagement announcement will soon be made.

The house is described by the agents as a seven-bedroom mansion, which includes a pool and fireplace and room to add on if needed. It’s “An exceptional family home, enjoying a wonderfully private and peaceful setting within the Stiffkey Valley.”

Water Hall is situated on 5.5 acres of gardens. It also boasts a tennis court and game room. On the western border lies the River Stiffkey. Also on the property is the historic Norfolk barn. The structure has planning permission to be converted into a five bedroom home if Prince Harry finds he needs more room. More room for, let’s say, a girlfriend and eventually a family.

Has Kate Middleton convinced ex-girlfriend Chelsy Davey and Harry to reunite? Chelsy has been living in London promoting her new jewelry line. It’s entirely possible the couple have been quietly courting for some time.

What if it’s not Chelsy Davey but Cressida Bonas with whom Prince Harry has renewed a romantic relationship? That would be Kate Middleton’s worst nightmare!

If Cressida is the one Harry has chosen to be his bride and Water Hall is the estate where the newlyweds will live, expect many visits from Cressida’s half-sister Isabella Calthorpe.

Any offspring of Prince Harry and Cressida Bonas would be cousins to Prince George and Princess Charlotte. How awkward would it be for Auntie Isabella, Auntie Kate, and Uncle William to gather for family birthdays and other celebrations? YIKES!

No one knows for certain if Prince Harry has asked for a tour of Water Hall but it certainly is a beautiful place to raise a family. Just as the Duke and Duchess of Cambridge, Prince Harry could have a Norfolk country estate and a base of operation at Kensington Palace for a wife and children.