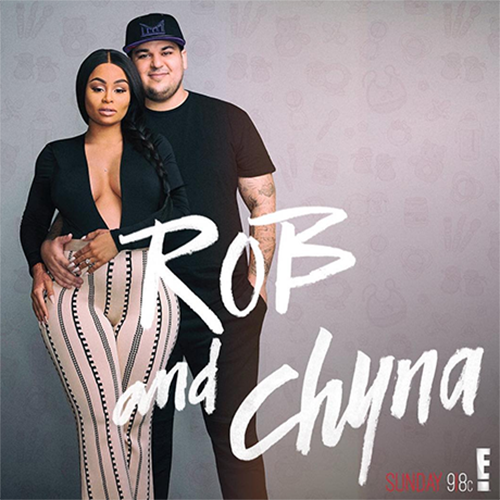 Rob Kardashian is under criminal investigation for allegedly threatening Pilot Jones, who happens to be Blac Chyna’s ex-lover. Reports indicate that Rob was furious when he found out that Pilot was possibly romancing Blac Chyna during the same he was engaged to the model earlier this year.

To make matters worse, there’s speculation that Chyna might not be carrying Rob’s baby, as she was supposedly hooking up with Pilot during the time she supposedly got pregnant.

According to TMZ, Rob sent threatening text messages to Pilot, demanding that he stay away from pregnant, yet sources close to the situation say that there’s very little chance Rob would actually do any physical harm, knowing what his consequences might be.

Blac Chyna, meanwhile, claims that the photos of her and Pilot together are nearly two years old. She insists that she never slept with him and that he’s only stirring up the drama to help publicize his new studio track.

Of course, no one will know the truth unless Blac Chyna agrees to a DNA test in order to find out who is the biological father of her unborn baby. Given that she is nearing her due date, it’s doubtful she will do agree to anything until at least her baby is born. In the meantime, that puts Rob Kardashian and the rest of his family in a situation they surely don’t want to be in, especially if Pilot Jones turns out to be the real father. With that being said, no one know what the real truth is except for Chyna herself.

Tell us CDL readers, do you think Blac Chyna is carrying Rob Kardashian’s baby? Or do you think she possibly got pregnant when she was allegedly hooking up with Pilot Jones? If the baby appears to look nothing like Rob, he has every right to suspect that Chyna might have cheated on him and then coerced him into believing the baby is his. 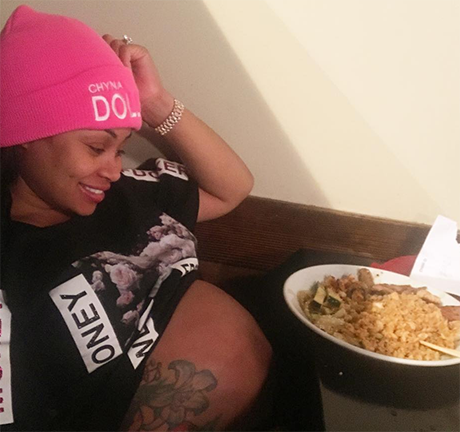 Certainly, this is the kind of story line that not even Rob’s mother Kris Jenner could make up for ‘Keeping Up With The Kardashians.’ Do you agree? In the meantime, everyone close to the situation will most definitely be on their toes while waiting to see what Chyna’s next step is before she gives birth.

Don’t forget to check back with CDL right here for all the latest on Rob Kardashian and Blac Chyna.

Checking on our baby girl 👶🏽! Never knew I’d be so happy about gaining 72lbs !