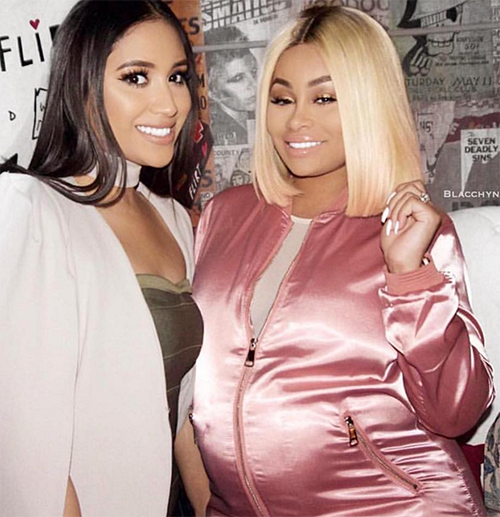 There’s new buzz swirling that Rob Kardashian might not be the father of Blac Chyna’s unborn baby. In fact, there’s a new report that suggests Chyna might have been sleeping with two men at the same time when she fell pregnant earlier this year.

According to Radar Online, Chyna was allegedly hooking up with her ex, Pilot Jones, behind Rob’s back and during the same time she discovered she was pregnant. If that weren’t enough, they were supposedly spotted clubbing together in Atlanta back in March, which was only a month before Rob proposed to his girlfriend.

Of course, if the truth comes out that Blac Chyna has been cheating on Rob Kardashian behind his back, not only will the entire Kardashian family be livid over the news, but it might send Rob back in a downward spiral, as far as his mental and physical health is concerned. His relationship with Chyna has been the only positive thing that’s helped him get back on his feet and if it weren’t for the model, he would still be living a reclusive lifestyle while binge-eating behind closed doors.

Knowing how much the Kardashians already loathe Chyna, it wouldn’t be surprising if they demanded a DNA test from Chyna. If she refuses to cooperate, then that will only give them further proof that she might not be telling the truth.

Then again, Blac Chyna’s very calculated plan in transitioning into the Kardashian family has worked well up to this point. She would never allow anything to jeopardize her chances of transforming into Angela Kardashian and giving birth to the family’s first baby that would carry the Kardashian name.

That’s the last thing Kris Jenner, Kim Kardashian and the rest of the family wants, especially since they think Chyna will single-handedly bring down their family’s brand. As far as they are concerned, she will never be fully welcomed into the Kardashian family, no matter how hard Rob convinces them that he truly loves her. Of course, with Chyna’s due date right around the corner, the truth will be exposed, especially if her baby turns out to look nothing like Rob. 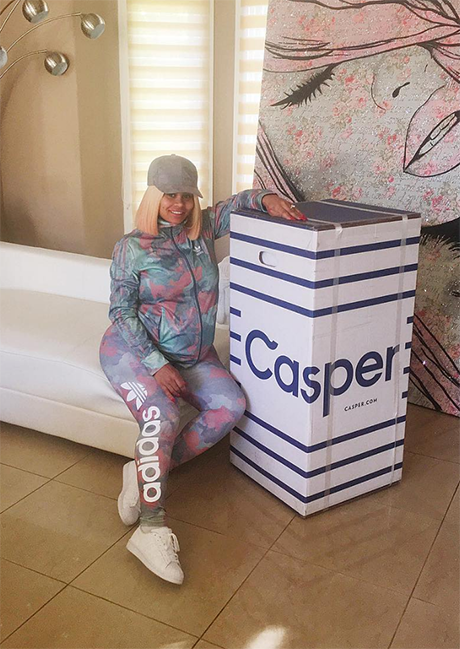 Do you think Rob Kardashian is the real father of Blac Chyna’s unborn baby? Should the Kardashians intervene and demand a DNA test? Let us know and check back with CDL right here for all the latest news on Blac Chyna and Rob Kardashian.