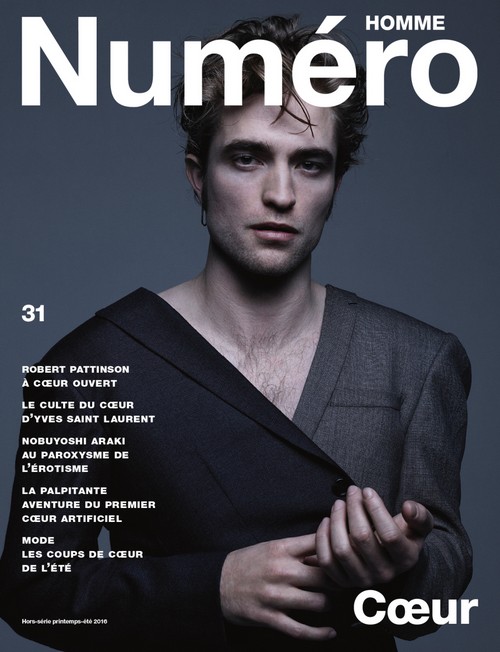 Will Robert Pattinson really marry FKA Twigs and are they planning top secret wedding? Since the announcement of their engagement, the suspense has just been unbearable! All have been curious as to when the couple will announce their wedding date.

As it is, Robert Pattinson and FKA Twigs engagement has gone on so long it has even been questioned as to if the pair would really tie the knot! In December 2015 E! News reported that the couple still had their wedding plans on hold, but were just fine despite the painfully long engagement.

Finally, sources speaking with OK! magazine claim that after numerous delays, Robert Pattinson and FKA Twigs are finally ready to get married. The magazine even claims the wedding date for the pair is actually set for later in the summer but the exact details are being kept top secret.

The Pendulum songstress, FKA Twigs is clearly not about to reveal the details of the wedding – is she still hung up on Kristen Stewart and any possible feelings Pattinson might still have for the Twilight sweetheart?

It begs to question if FKA’s feelings of jealousy are the real reason the wedding date has been so hush-hush. Fortunately friends of Twigs and Pattinson were not under the same vow of secrecy. OK! Magazine reports that the couple revealed they were in fact rehearsing their first wedding dance as man and wife, with Twigs jokingly complaining about her beau’s two left feet.

In an exclusive interview with Numéro Homme magazine on March 3, Pattinson conveyed a blasé reaction when asked about his love interests and relationship with Twigs. Stating that he is “…working with whoever interests me”, and refuses to make speculations into how his romantic life affects how he handles his working relationships.

This is a strong indication that as Pattinson turns the ripe old age of thirty, the Twilight heartthrob is not quite ready for marriage and ready to settle down and make a family.

CDL reported on February 28 that FKA Twigs had a difficult decision to make if she wanted to walk down the aisle to Pattinson. Pattinson gave ultimatum that the wedding could only go on if Kristen Stewart was among the invited guests.

So has Twigs given in and decided on inviting her fiancé’s ex-lover? One thing is for certain, the marriage of Twigs and Pattinson will certainly be interesting news with or without Kristen Stewart in attendance.