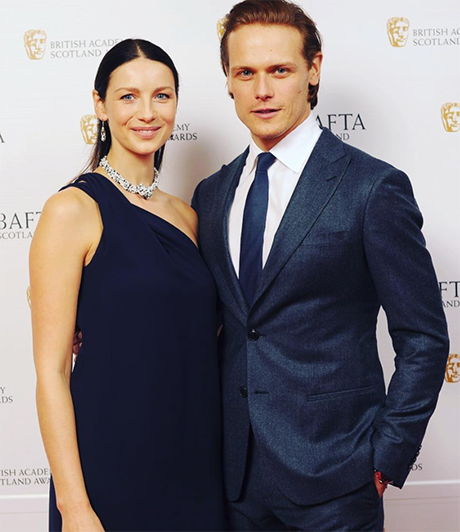 Fans are none too happy over the fact that Sam Heughan is not getting any love this awards season. Even though his co-star Caitriona Balfe has been nominated for a Best Actress award, Sam was completely shunned from both the Emmys and Golden Globes this year.

Sam’s co-star Caitriona Balfe received her second Golden Globe Award nomination for her role as Claire Fraser in the Starz series. She was nominated for the Best Performance by an Actress in a Television Series – Drama alongside Evan Rachel Wood for ‘Westworld,’ Claire Foy for ‘The Crown,’ Keri Russell for ‘The Americans,’ and Winona Ryder for ‘Stranger Things.’

And while Sam tweeted his support for Caitriona, some critics believe that Sam should have been nominated in the Best Performance by an Actor in a Television series as well. In fact, some sources say that the only reason why Sam Heughan has been shunned is because he is being overshadowed by his ‘Outlander’ co-stars. That’s because the first two seasons of the show focused on Claire’s story and villain Black Jack Randall. Yet, for season 3, Sam’s character Jamie is left on his own for 20 years after the battle of Culloden. That’s why insiders say that this upcoming season will finally be Sam’s turn to shine. 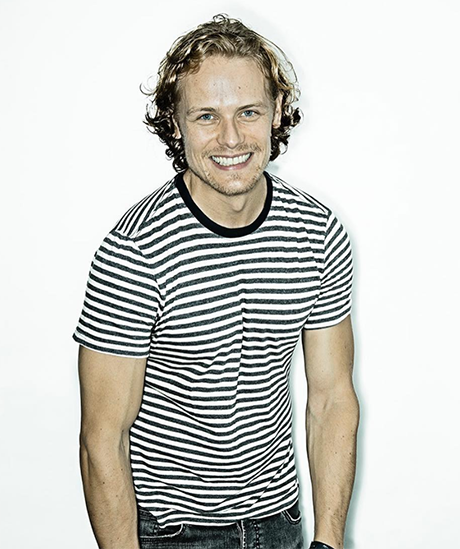 Still, ‘Outlander’ is getting plenty of love from both its critics and fans. The drama series was just named ‘The Most Bingeworthy Show’ by the Critic’s Choice Awards. But when will Sam have his moment to shine? That’s what fans want to know.

Are you surprised that Sam Heughan is not getting any awards show love? Will he finally get the recognition he deserves next year? Many of Sam Heughan’s fans are hoping that the entertainment industry will give him the credit he deserves and has worked so hard for.

Of course, Sam himself has not made any comments about being shut out from the Golden Globes. But fans say there’s no doubt he’ll be there to support Caitriona Balfe. After all, reports have indicated that the on screen duo have been dating under the radar as well. Will they finally come out as a couple on the red carpet? Fans will just have to tune in and see. 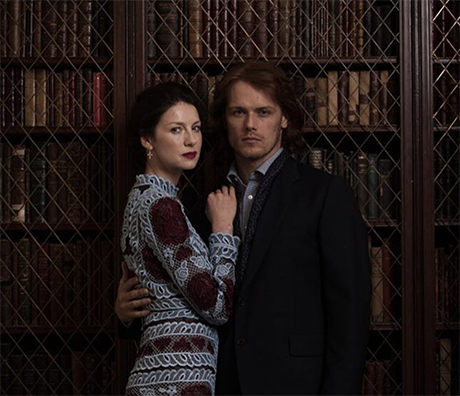 Season 3 of ‘Outlander’ is set to return to the small screen in 2017. Do you plan on watching? Let us know what you think by leaving us a comment below! Also, check back with CDL for all the latest news and updates on ‘Outlander’ right here.

Honoured to be @bloodwise new Scottish President! An amazing charity that does incredible work, thanks to each individual that has contributed to the research and fundraising has made a remarkable difference.

#HappyThanksgiving to our American friends!!! Thankful for so much, wonderful people close to me, a great job, amazing crew + super fans. X