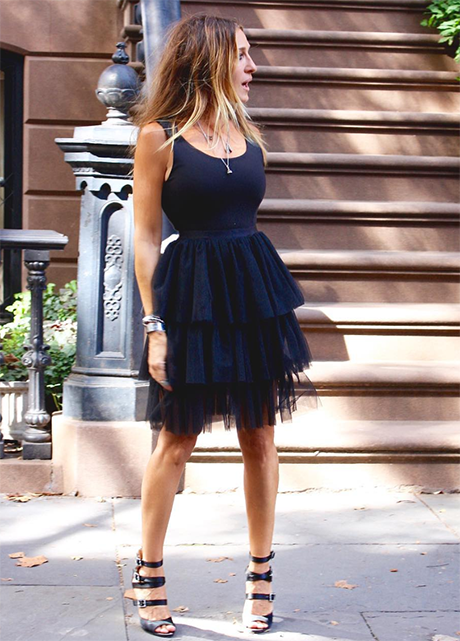 Is Sarah Jessica Parker embarrassed of her husband Matthew Broderick’s body? That’s what critics can’t help but wonder, as there’s a new report that says the Hollywood actress has put her husband on a very strict diet. She wants him to slim down and transform his ‘doughboy’ body.

Sources close to the couple say that Sarah Jessica Parker doesn’t like her husband’s doughboy body. That’s why she wants him to lose weight as soon as possible. What’s more, she apparently thinks his ‘roly-poly’ waistline is a turn off. Simply put, she’s no longer attracted to him. That’s why she’s put him on a diet and is making sure that he sticks to his workout regime as well. 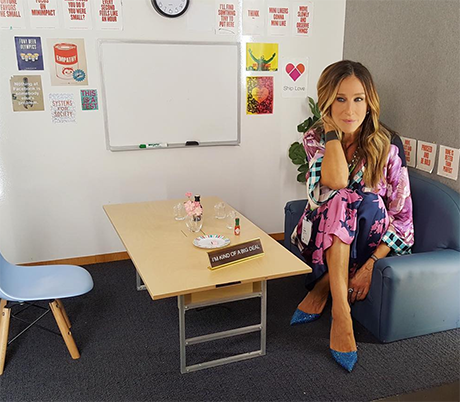 If that weren’t enough, Sarah Jessica has put him on a strict, low-carb diet full of vegetables and lean meat hoping that he can shed his excess pounds. She’s also acting like his ‘mentor’ during his battle of the bulge.

Of course, many insiders aren’t surprised that Sarah Jessica is so obsessed with Matthew’s weight. Sarah Jessica recently admitted that she’s had enough of online trolls targeting her over her looks. She even said that she’s not tough enough for all the mean-spirited people who comment about her and her family online. Sarah Jessica even admitted that she doesn’t have the thick skin it takes to be on social media. She told In Style recently, “I don’t have the constitution for Twitter. It’s a bone yard, a feast of vitriol. I just don’t want to participate in it.” 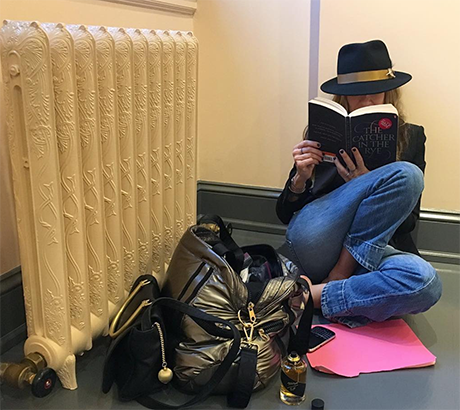 So is Sarah Jessica making Matthew diet because she’s afraid of what her online trolls might say? Some say that might be the case. Sarah Jessica has been bullied online for years over her looks. And that’s why she doesn’t want anyone bullying Matthew Broderick for his appearance as well.

Sarah Jessica Parker has not responded to the diet rumors. Yet, sources close to the actress say that all the mean-spirited comments about her family has definitely taken a toll on her. And now it’s taking a toll on their marriage. Insiders say that Matthew won’t be able to take Sarah Jessica’s strict diet rules for very long. 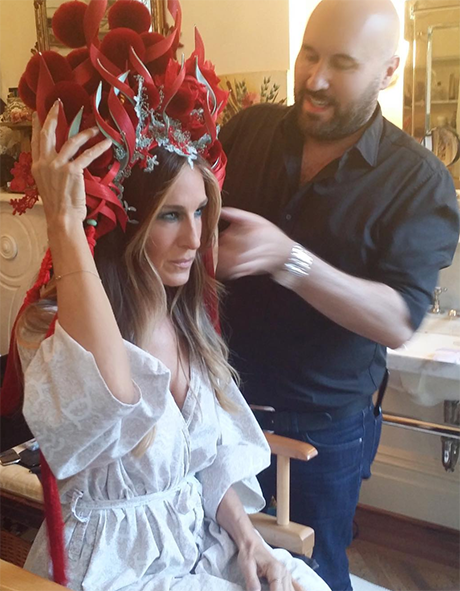 What do you think? Did Sarah Jessica Parker force Matthew Broderick on a diet? Is she really obsessed with their public image? Drop us a line with your thoughts in our comments section below. Is the couple in fact leaving separately but together? Also, check back with CDL for all the latest news on Sarah Jessica Parker.

Ratchet. Birds nest. Long day. Other priorities. I’ll get to it tomorrow. Or Thursday. I sort of like it. X, SJ

Let the thank yous commence: 4 among 1000s of workers, men and women (I’m just going to call them the MVP’S), that have been working literally around the clock to complete the #MONUMENTAL project that is now @mgmnationalharbor. X, sj