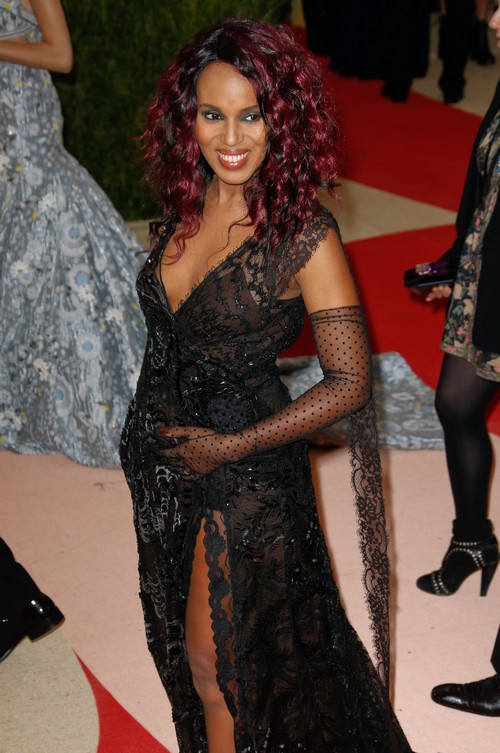 Scandal is not cancelled, but the show is taking a bit of a hiatus, and is noticeably missing from ABC’s new Fall 2016 schedule. ABC released their 2016-2017 TV schedule, and Scandal fans were shocked when they realized that the Kerry Washington political drama was not renewed.

TGIT (Thank God It’s Thursday) has always been ABC’s go-to Fall line-up, it included three Shonda Ryhmes dramas back to back. Grey’s Anatomy at 8:00 PM, Scandal at 9:00 PM, and How To Get Away With Murder at 10:00 PM.

So, you can imagine everyone’s shock when Scandal was no longer airing in between Grey’s and HTGAWM. Instead a new crime drama called Conviction was given the 9:00 PM slot.

Conviction sounds good and all … but where is Scandal!? According to a press released from ABC, Scandal has been pushed to mid season, and the Season 6 premiere of the popular primetime drama will not air until Spring 2017, when Shonda’s new drama The Catch returns. Yes … we have to wait an entire year for the Gladiators return to our TV screens.

Don’t take it too personal though Scandal fans, a number of primetime dramas have been given new timeslots and their schedule is nearly unrecognizable. Also, on the bright side, at least Scandal didn’t suffer the same fate as Nashville or Castle (two main primetime dramas that were recently cancelled).

So, what do you think about ABC pushing back Scandal a year? Are you going to go crazy without any new episodes? Share your thoughts in the comments below!