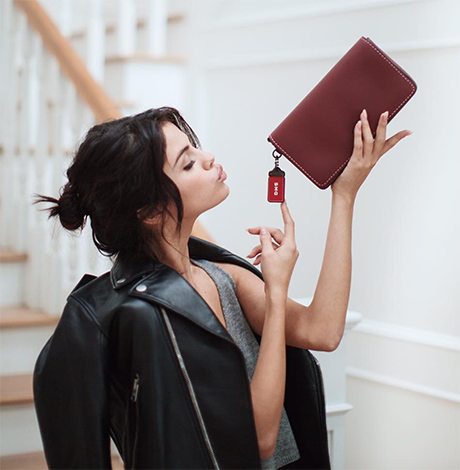 Selena Gomez has babies on the mind. New reports indicate that Selena is not taking any chances with her future as a mom and that’s why she made the decision to freeze her eggs. The singer stepped out of the spotlight last summer at the end of her worldwide tour. Selena Gomez told her fans that she was battling lupus-related depression and anxiety. As a result, she spent several months in rehab. And now sources close to the ‘Kill ‘Em With Kindness’ say she froze her eggs before she started chemotherapy.

In fact, one source even told OK! Magazine, “Selena was advised to freeze her eggs before she started chemotherapy last year. It was for her treatment against lupus. It’s very common for young women having chemo to do this. Selena hopes to be a mom some day.”

By freezing her eggs, it’s without a doubt that Selena Gomez wants to become a mother one day. She knows that now is not the right time to settle down and have babies. After all, she’s single after going back and forth with her on-again, off-again boyfriend, Justin Bieber. 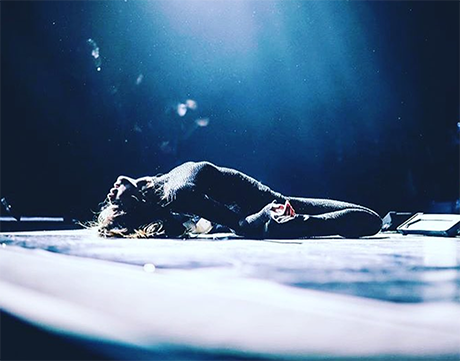 Sources say that she’s been dealing with too many personal issues along with her lupus battle to have baby. Plus, she doesn’t want to raise a child on her own. That’s why she’s willing to wait until the time is right. Selena knows that there’s no way she could continue her career and be a hands-on mother at the same time. That’s why she’s willing to wait until she officially retires before settling down with a child.

Some fans say they aren’t surprised that Selena froze her eggs and that she has plans for motherhood in the future. After all, Selena and her own mother Mandy Teefey have a very close relationship. Selena was there to give her the support Mandy needed when she miscarried back in 2011.

The chart topper was also present when Mandy gave birth to a baby girl on Mother’s Day back in 2013. Yet, Mandy is also very concerned about Selena’s health and well-being as well. That’s why she wants to take control of her life and money with a conservatorship. Did Mandy convince her daughter to postpone motherhood? Some sources say that might be the case. 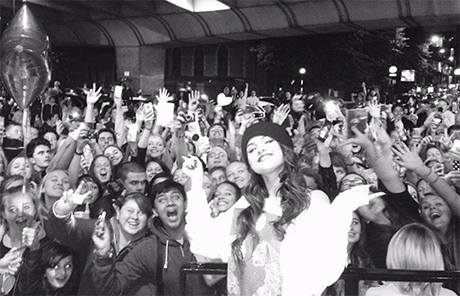 Are you surprised that Selena Gomez is freezing her eggs? Let us know what you think by dropping us a line with your thoughts below. Also, check back with CDL for all the latest news and updates on Selena Gomez right here.

One of my favorite nights on tour

My first @vogueaustralia cover came out -thank you so much! So grateful