Selena Gomez Rehab Stint On Horizon: Depressed And Partying After Justin Bieber Roast – Will Boyfriend Zedd Be Her Savior? 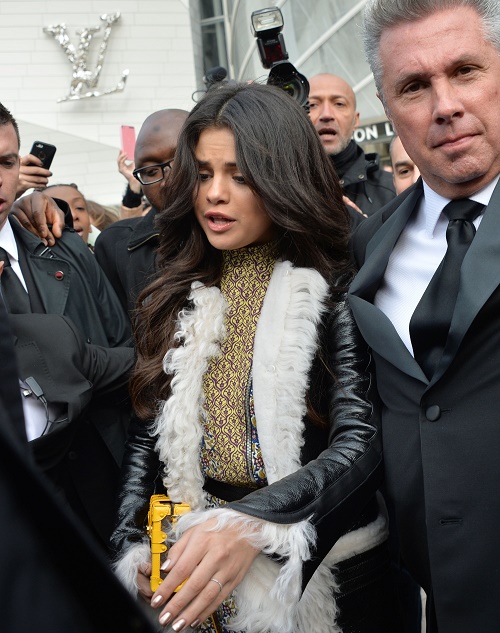 Selena Gomez and Justin Bieber were on a fast track to a reconciliation and getting back together until his Comedy Central Roast. Selena was not impressed with the mockery that was made of their relationship; the fact that Justin didn’t stick up for her and laughed at the jokes about her, or his speech at the end in which he said he regretted the last few years – the years he spent with her. Selena Gomez is devastated, and reportedly spiraling downward again and drinking away her sorrows.

Selena’s on-again off-again boyfriend Zedd was not happy when he learned that Selena was still pining away for Justin Bieber, and the couple broke up when he learned that she had called Biebs to wish him a happy birthday and was making plans to meet up with him. Since Selena and Zedd began dating in early 2015, he catered to her every want and need and was furious that after everything he had done for her she was still obsessing over Justin.

According to insiders, since Justin Bieber’s Comedy Central Roast, Selena Gomez is back to her old self. The confident and ambitious singer and actress that she became when Justin was no longer a part of her life has disappeared. An insider close to Selena’s circle dished to CDL, “Since the roast was filmed, Selena has been a wreck. She has partied every single night– she sleeps like the entire day away and then goes out and drinks and sits there staring off into space or crying. Everyone is scared she is going to wind up back in rehab.”

Despite the fact that Selena tried to get back together with Justin before the roast, her saintly boyfriend Zedd is standing by her side and trying to help her through her heartache. Most guys would have hit the road by now, but Zedd is either truly a saint or a glutton for punishment. Selena’s “I Want You To Know” music video co-star is determined to save her from herself and Justin Bieber.

So, what do you think of the Justin Bieber roast? Is Selena Gomez being overdramatic, or would you be upset too if you were her? Will Zedd be able to save her from her Bieber heartbreak, or will she wind up back in rehab? Let us know what you think in the comments below!