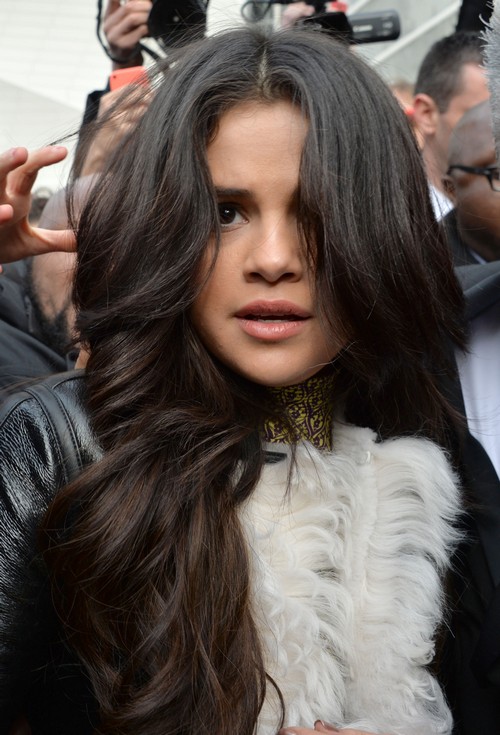 Justin Bieber and Selena Gomez fans were holding on to hopes that Jelena would be reunited when it was revealed last week that the former super couple were still in contact with each other, and Selena wanted to get back together with her ex. Justin Bieber’s highly anticipated roast on Comedy Central is not set to air until March 30th, but it was filmed over the weekend – spoilers and jokes are being leaked left and right, and it is everything the Internet was hoping it would be. One person is not laughing though – Selena Gomez is devastated over the roast, and it looks like it is driving her right back in to the arms of her “I Want You To Know” music video costar Zedd.

As predicted, the comedians and celebrities had a field day making a mockery out of Selena Gomez and Justin Bieber’s relationship. They even threw in a few jabs about her fling with Orlando Bloom and joked that the reason she dated Justin was because she was Mexican, and “Mexicans do all the dirty jobs that Americans don’t want to do.” Obviously Selena would be upset – but not for the reasons you are all thinking. According to our insiders, it wasn’t the Orlando Bloom references or the Mexican jokes that broke Selena’s heart, it was Justin’s speech at the end of the roast.

The Comedy Central roast ended with Justin Bieber’s closing statements, “What do you get when you give a teenager $200 million? A bunch of has-beens calling you a lesbian for two hours. There was no preparing me for this life. I got thrown into this at 12 years old… Things I’ve done that don’t define who I am. I look forward to being someone you’re proud of. You have my word, I will not end up broken, pathetic, bitter, or sitting on someone else’s roast. I’m at a moment of change. This is a new day.”

Shouldn’t Selena be happy that her ex is finally getting it together? One would think so, but that’s not the case. According to our insiders, “Selena was actually excited for the jokes to come out from the roast, but when she read what Justin said she was devastated. He made it sound like he regretted everything in his past – and she was a huge part of his past. Selena has been waiting for Justin to grow up so that they could get back together, but now it seems like he is growing up and moving on. She wasted so many years waiting for the new and improved Justin, and now that he is here – he is no longer with her. It’s like a total slap in the face.”

Well, on the bright side – Selena Gomez still has DJ Zedd at her beck and call, so he can comfort her over the fact that Justin Bieber is “at a moment of change” and moving on without her. Do you blame Selena for being bitter? After all she dealt with Justin at his worst, doesn’t she deserve him at his best? Does Selena really care about Zedd, or is she just using him so that she has a shoulder to cry on? Let us know what you think in the comments below!