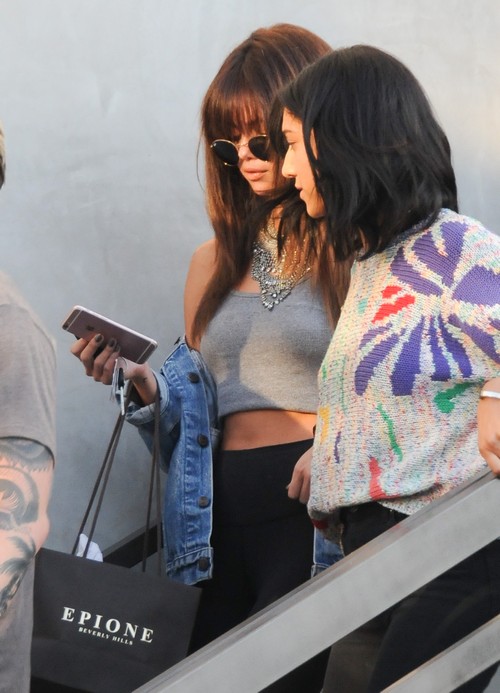 Selena Gomez is in rehab again and her mother, Mandy Teefey, wants to take control her money and life with a Britney Spears’ style conservatorship according to recent reports. After announcing in late August that she would be taking a break to focus on her physical and mental health, things aren’t looking up for Selena Gomez.

The 24-year-old pop-star and ex-girlfriend of Justin Bieber is said to be struggling with life and her mother Mandy Teefey so worried she is looking into a conservatorship to take control over her daughter – will we see another pathetic Britney Spears situation?

Selena Gomez announced publicly that she would be taking a break from her music to focus on her Lupus, as well as her anxiety, panic attacks and depression. Earlier this month she checked into a private Tennessee rehab facility near Nashville to deal with her troubles, but is now said to be feeling trapped.

Selena Gomez wants out of the quiet rehab and her mother thinks she isn’t taking her time in treatment seriously. She has a lot to work on, but Selena is said to be annoyed with all of the restrictions over her.

Similar to Britney Spears’ father, who took control over his troubled daughter’s finances and all decisions, Mandy Teefey now looks to be inquiring into a conservatorship to control Selena’s finances before things spin too far out of control.

Teefey believes that her daughter Selena Gomez could be on the brink of a nervous breakdown if she doesn’t make progress in rehab. With millions made from her successful singing and actor career over the years, Mandy Teefey wants to make sure Selena doesn’t go off the deep end and blow her earnings or make bad decisions in her career and personal life that could damage her future. 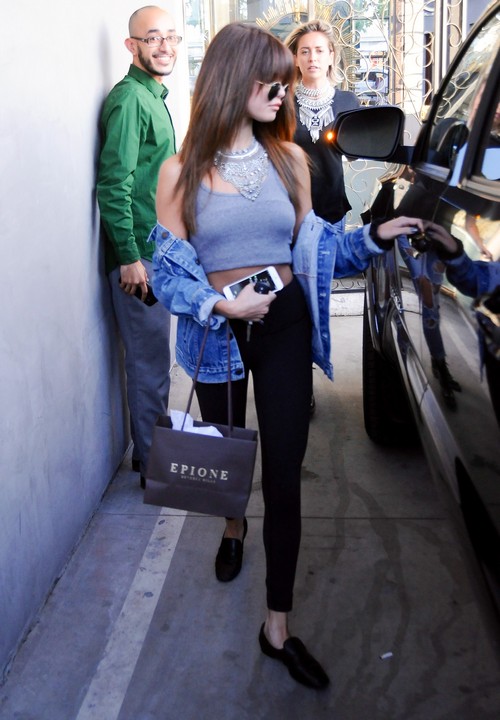 Mandy Teefey is reportedly making phone calls and looking into what she can do to take control of Selena’s estate. It’s always about the money for these pushy parents say many fans on social media. Meanwhile, Gomez was spotted out and about on a break from rehab just two days ago on Oct. 28.

She appeared to be enjoying life and smoking. A deadly bad habit, especially given her Lupus diagnosis. A clear indication that Selena Gomez isn’t taking her health or her treatment very seriously – as well as her future music and acting career.

Gomez was said to have plans to work on her music during her rehab stint, but it has been revealed that she hasn’t stepped into a recording studio since going on a alleged mental health sabbatical. Selena Gomez has yet to share when she will hit the road to go back on tour to finish her scheduled appearance dates.

Could her mother Mandy Teefey attempt at a conservatorship make her take rehab and her career more seriously or simply confirm to Selena that she can’t trust anyone, that everyone around her wants something. After extensive fact checking CDL has not found a reliable source to deny this story.

Selena Gomez and Lea Michele leave the hair salon in West Hollywood, California on July 13, 2016. The two came out of the salon at the same time, but kept their distance while heading down the stairs. Selena had a bit of a problem when she backed into the fence behind her. FameFlynet

When my babies take me salsa dancing even when they told me not to because I’m sick… I don’t care.