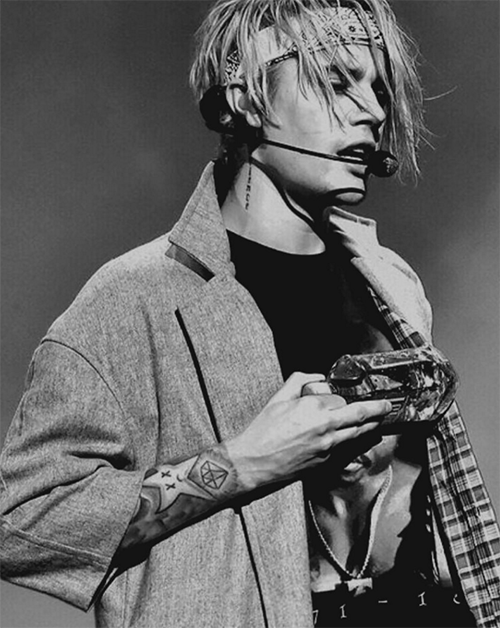 Justin Bieber and Selena Gomez really might actually be dating again! Jelena fans have been holding out hope for months that Justin Bieber and Selena Gomez would get back together. However, Justin’s hook-ups with Hailey Baldwin and Kourtney Kardashian made a Jelena reunion not look too promising. This week Biebs took to social media to try and win SelGo back – and it looks like it may have worked!

Justin Bieber has been performing his ‘Purpose’ show in Los Angeles this week – and flocks of famous faces have popped up in the audience during the concert performances to support Justin. However, the most shocking concert goer of all was spotted on Wednesday March 24. Eagle-eyed fans spotted Selena Gomez in the crowd at Justin’s show and posted pictures of her on social media.

Selena Gomez and Justin Bieber’s relationship has been on and off for years. Selena seemed to finally be moving on from Biebs, so the pop singer went out of his way to reel her back in. He posted a photo of them kissing (it’s from years ago) on Instagram and captioned it “Feels.” Selena reportedly liked the photo.

Another Jelena reunion seems to be happening, whether or not Justin and Selena’s umpteenth attempt at a relationship will last remains to be seen. Ironically, reports just hit the internet that Selena has been hooking up with rapper Wiz Khalifa. Could that be what inspired Justin Bieber to get back together with SelGo? Nothing makes you miss your ex more than finding out she is hooking up with another guy.

Sadly, Biebs’ and Selena’s latest attempt at dating is already starting to have negative side effects on the singer. Selena seems to be partying like a rockstar, and drinking heavily again – she was caught on camera this month at a Texas bar drunk off tequila and dancing on a table.

So, what do you guys think about Selena attending Justin’s concert? Does this mean they are officially back together? Or have they probably already broken up again? Let us know what you think in the comments below!