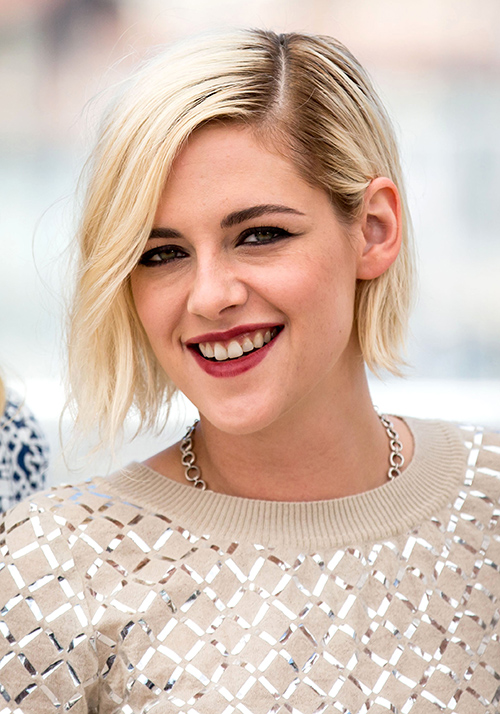 Maybe FKA Twigs isn’t as crazy as we all thought. Maybe she actually does have reason to be worried about Kristen Stewart and Robert Pattinson getting back together. According to a new report, former Twilight super couple Kristen Stewart and Robert Pattinson have been in contact recently, and eye witnesses swear they saw K-Stew and R-Patz canoodling at a café in Los Angeles.

Kristen Stewart’s brief fling with French singer Soko ended earlier this month. It became clear there was trouble in paradise when Soko posted something on SnapChat about how much she despised “cheaters.” And, let’s be honest, Kristen Stewart has had a bit of trouble in the past being faithful. But who did she cheat with this time around?

According to this week’s edition of Star Magazine, the person of the other end of Soko’s cheating allegations is none other than FKA Twigs’ fiancé Robert Pattinson. Eyewitnesses told Star Magazine that they saw Kristen and Rob having a “secret reunion” in Los Angeles.

Star Magazine’s inside source dished, “He was a perfect gentleman, pulling the chair out for her. They looked very friendly. She was even wearing his sweatshirt.” The tabloid’s insider went on to add that Twigs would be “devastated” if she really knew how “close” Kristen and Robert were becoming again.

Did Kristen Stewart cheat on Soko with Rob? Honestly, we would be more apt to believe that the person that Soko was referring to was Alicia Cargile, after all she and Kristen just made their red carpet debut as a couple (again) at Cannes this week. Don’t you think that if Kristen and Rob were canoodling in broad daylight at a public business, someone would have managed to snap at least on grainy cell phone picture?

What do you guys think? Did Kristen cheat on Soko with Rob? Or do you think the person she cheated with was Alicia Cargile? Share your thoughts and theories in the comments below!