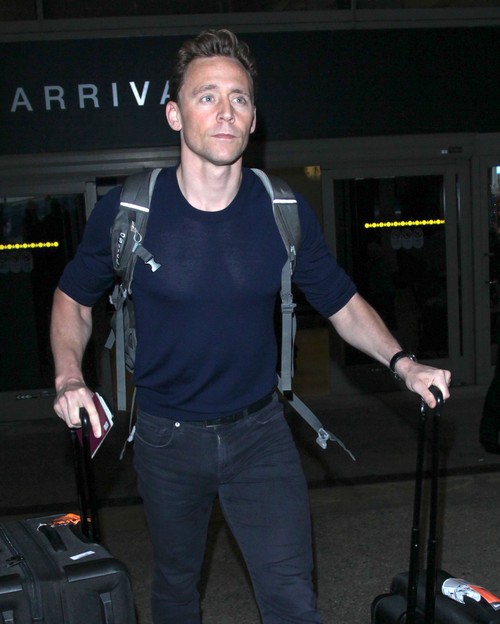 Taylor Swift and Tom Hiddleston’s long-distance relationship has reached its breaking point, according to new reports detailing the couple’s first major argument. After being nearly inseparable for the course of their two-month relationship, Us Weekly reports that the power couple had their first major argument earlier this month over scheduling conflicts.

Tom Hiddleston is currently filming Thor: Ragnarok in Australia while Taylor Swift is splitting her time between New York and her Rhode Island home. A source tells the magazine that “There was so much going on so it was hard making their schedules work and they were upset they couldn’t see each other.”

The news comes on the heels of several different rumors circling Hiddleswift. Throughout their romance, it has been rumored that Tom Hiddleston’s management and publicity teams have been urging him to break off his relationship with the singer, fearing that she is a liability to his career.

Other sources indicate that Taylor Swift’s overbearing nature and clinginess has caused problems for the actor, who was gradually attempting to put some distance between himself and the singer. On the other side of the spectrum, In Touch recently reported that Tom Hiddleston had bought an engagement ring and was preparing to propose to Taylor Swift.

Swift discovered the ring before the proposal and turned him down despite indications that she has been pushing for a bigger commitment from the actor since the very beginning of their relationship.

The In Touch source stated, “She feels bad because she’s the one who originally told Tom she wanted to get married, but now she isn’t sure what she wants. She ruined the whole surprise, which left Tom upset for obvious reasons. But he was also crushed that she was telling him she wanted to wait.”

Scheduling conflicts have been a definite problem for Taylor Swift’s love life in the past: her recent breakup with Calvin Harris was caused at least in part by similar long-distance woes and packed schedules. It’s unclear whether Hiddleswift will be able to overcome their logistical problems but at least there is a silver lining for the singer: for future breakup song purposes “Thor” rhymes rather well with “out the door.”

What do you think about Hiddleswift’s first major argument—beginning of the end or just a bump in the road? Why do you think Taylor didn’t accompany Tom to Australia? Are the engagement rumors true? Sound off below!