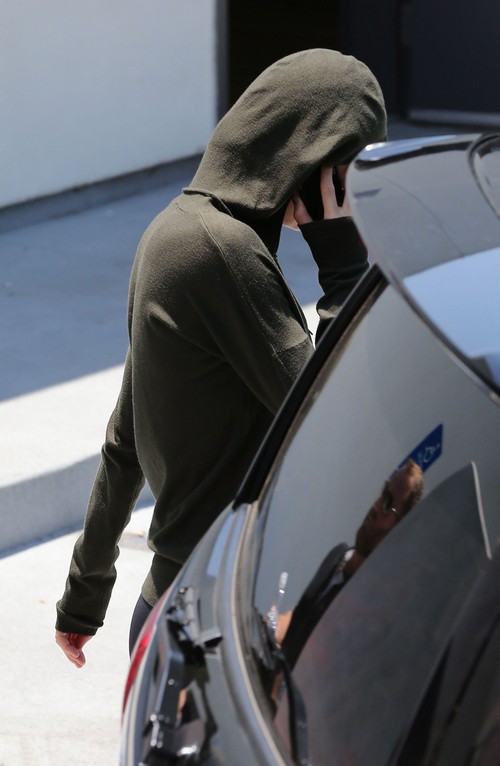 According to new reports (Page Six), Tom Hiddleston and Taylor Swift were in Los Angeles this past week to meet with James Bond producers about securing the role. Even though there were earlier reports indicating that Tom Hiddleston’s relationship with Taylor Swift and all of her personal drama might have lost him the role, it looks like the ‘Wildest Dreams’ singer is pulling a few string to make her boyfriend’s dreams happen.

Plus, Taylor Swift might have some real interest in seeing her boyfriend star in the next James Bond movie. After all, that might help her own career, as the chart topper would definitely want to sing James Bond’s next theme song. Winning the opportunity to write, produce or sing on the track would definitely prove to the entertainment world that Taylor Swift is a force to be reckoned with. Not to mention that assisting Tom could help Taylor get out of his PR people’s bad books!

Still, this isn’t going to stop Tom Hiddleston’s media campaign for the role he’s always dreamed of. All of the Tom Hiddleston and Taylor Swift romance rumors that are making tabloid headlines might be good attention at this point.

Plus, Tom Hiddleston is obviously ready to make the next move in his career, and if he needs Taylor Swift to help him reach A-list status, then it looks like HiddleSwift is definitely here to stay. What do you think, CDL readers?

Taylor Swift is seen hitting the gym by going through the back door in Hollywood, California on July 28, 2016. Taylor has been keeping a low profile as of late after her recent social media feuds with Kim Kardashian & Kanye West and Ex boyfriend Calvin Harris. Image Credit: FameFlynet