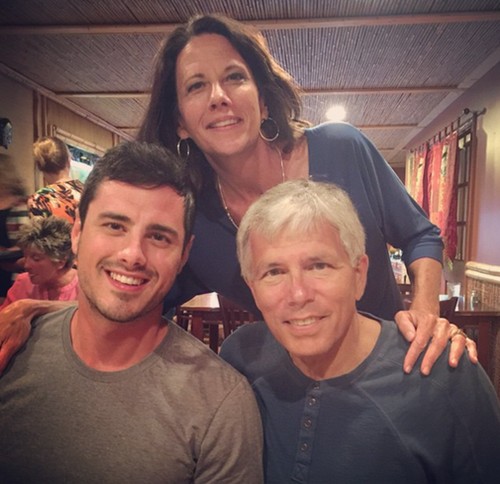 The Bachelor 2016 spoilers indicate that Ben Higgins’ mother picked who won season 20. Is Ben engaged to Lauren Bushnell or Jojo Fletcher – which one is the winner?

An insider who spoke with Life & Style made it appear as if Higgins couldn’t make the decision whether to propose to Lauren or Jojo. The source revealed that Ben turned to mommy because Higgins “asks his mom for advice on everything.” Apparently Ben thinks mother always knows best no matter what.

Reportedly Ben had some kind of emotional breakdown because he couldn’t decide which woman was the best choice. The source divulged that Ben was desperate for mom’s support, “knowing she’d help steer him right.”

Allegedly it was quite clear to everyone involved that Ben’s mom made the final decision on who won The Bachelor 2016. Was mom’s choice Lauren or Jojo? Bushnell has been the favorite all along with Fletcher a close second. 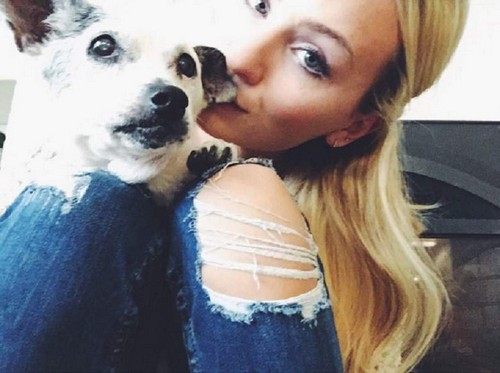 As previously reported, Ben spent a week in Warsaw, Indiana for the hometown dates. Emily Ferguson was the only lady to meet Higgins’ parents.

After having lunch with Emily and Ben, Amy Higgins tearfully told Ben that Emily was just too young to settle down into married life and motherhood. Yep, Ben sent Ferguson packing.

For his one-on-one date with Lauren the couple drove around his hometown. The couple visited the schools where he was a student and the youth club where season 20 Bachelor had once worked. Not really all that romantic, right?

Jojo’s one-on-one date was spent at Wrigley Field home to Ben’s favorite baseball team the Cubs. The couple shared a romantic dinner in the empty stadium. Fletcher reveled to Higgins, “My heart is ready to give to you.”

Who did Ben Higgins’ mother choose to be her son’s bride? Is Lauren Bushnell or Jojo Fletcher Ben’s fiancée? Either way, it’s too bad Ben let mom make the final decision. Asking for advice is one thing, but letting mom make the actual choice of who wins The Bachelor 2016?

Let us know what you think in the comments section below and come back to CDL for the latest Bachelor news.