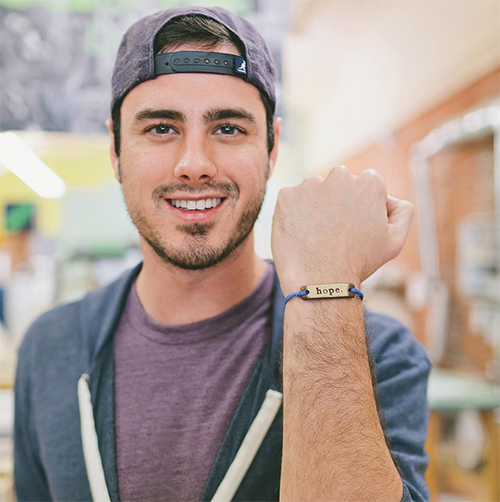 Who is The Bachelor 2016 winner – Jojo Fletcher or Lauren Bushnell? According to The Bachelor spoilers, Ben Higgins’ final rose ceremony is on Monday, March 14, and we will see who won Season 20.

Bachelor blogger Reality Steve revealed that the Season 20 winner was Lauren Bushnell months ago. However, fans began to doubt that she was the one who won when ABC released a promo video of Ben Higgins in the finale making a phone call moments before the rose ceremony.

Creative editing made it appear that he was calling Jojo Fletcher or Lauren Bushnell, and rumors began flying that The Bachelor had changed his mind at the last minute and Jojo Fletcher was actually the winner, NOT Lauren.

It looks like Bachelor fans have been duped once again by Chris Harrison and his production teams’ editing tactics. Ben Higgins’ winner is still Lauren Bushnell. The promo clip implied that Ben was calling one of the final two women.

However, The Bachelor 2016 spoilers are now revealing that the phone call Ben placed right before the rose ceremony was actually to a man!

According to The Bachelor 2016 spoilers, right before the rose ceremony Ben Higgins called Lauren Bushnell’s father and asked his permission to propose to Lauren – because, of course he did! After all, he’s Ben Higgins and has been playing the part of the perfect gentleman all season.

We can’t help but wonder who’s idea it really was for Ben to call Lauren’s dad – his or the production team’s?

Regardless, The Bachelor 2016 spoilers tease that in the Season 20 finale Ben will heartlessly dump Jojo after telling her that he loves her, and then proceed to give the final rose to Lauren Bushnell. Whether or not Lauren and Ben will actually have a wedding is an entirely different story.

So Bachelor fans, do you think Ben Higgins made the right decision? Do you believe the reports that he and Lauren Bushnell have already broken up? Let us know what you think in the comments below and don’t forget to check CDL for all of you’re Bachelor spoilers and news.