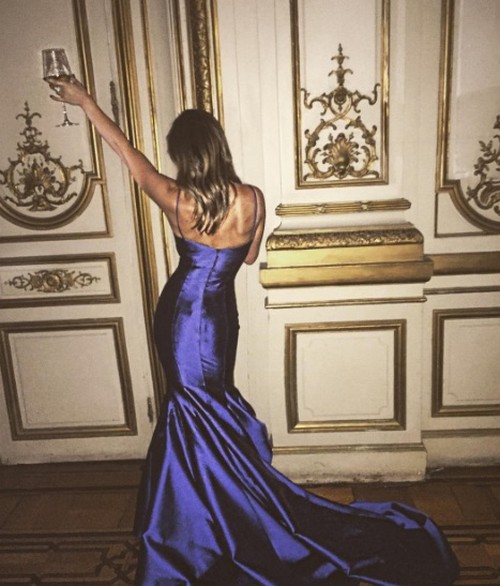 Who is Jojo Fletcher’s Bachelorette 2016 winner and will she break up with him? Season 12 of the reality TV show is rapidly winding down – and in just a few short weeks, Bachelorette Jojo Fletcher will hold her final rose ceremony on ABC and choose a winner.

According to Bachelor blogger Reality Steve’s spoilers for this season, the 2016 winner is exactly who everyone predicted it would be, former NFL pro Jordan Rodgers.

During the last few episodes of The Bachelorette, multiple guys have questioned Jordan Rodgers motives for joining the show, and general consensus among the suitors is that Jordan Rodgers joined the show to stay in the spotlight and be famous, after his football career didn’t pan out.

And, a recent turn of events supports that theory. Last week the official SEC Network, which is owned by ESPN announced that Jordan had landed some sort of mystery TV gig, however the details have not been released yet.

Does Jordan Rodgers actually want to marry Jojo Fletcher, or is he just using her for his own personal gain? Recently eliminated Chad Johnson took to Twitter to let it be known that he has definitely not buried the hatchet with Jordan Rodgers, and as far as Chad is concerned, Jordan is just using his relationship with Jojo.

Chad tweeted that it “looks like Jordan Rodgers got exactly what he hoped to get out of joining the show.”

So, what does all of this mean for Jojo Fletcher? Did the Bachelorette get bamboozled by the ex quarterback? Did he join the show just to be famous (or more famous), or does he genuinely want to marry Fletcher?

Word amongst Bachelor nation, and multiple people close to the couple is that a break-up between Jojo Fletcher and Jordan Rodgers is coming for sure, it’s just a matter of when. Do you guys think that Jojo and Jordan will make it to the live finale without breaking up?

Let us know what you think in the comments below and don’t forget to check CDL for all of you’re the Bachelorette 2016 spoilers and news.

Another MPA in the books! Great coaching up kids with some of the best in the business especially the @qbcountry crew. Long days losing my voice and sweating buckets, but so rewarding doing what I love!