Who Won The Bachelorette 2016 Spoilers: Jojo Fletcher’s Final Rose Winner and Fiance Not Getting Married? 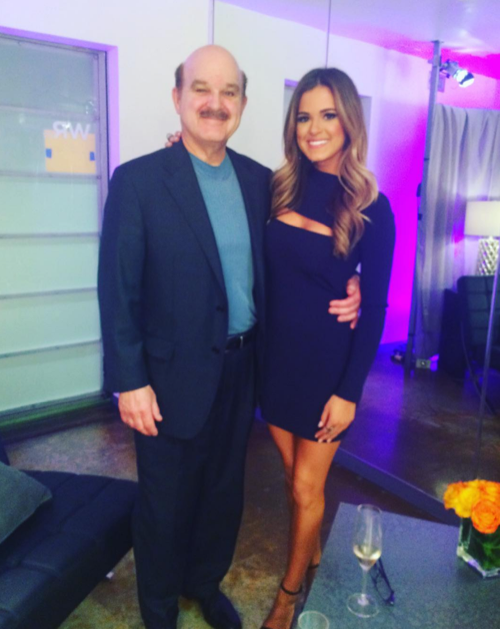 Since the premiere of this summer’s Bachelorette, it has been obvious from day one that Jordan Rodgers would most likely be the 2016 winner, and according to Bachelor blogger Reality Steve’s spoilers – Rodgers is indeed the final rose recipient and fiance.

But, the odds of Jojo Fletcher getting married to Jordan Rodgers are slim to none.

Before Season 12 of The Bachelorette even premiered, blogger Reality Steve announced that fiance Jordan Rodgers and Jojo Fletcher were engaged, among other spoilers. But, Steve also revealed that women were coming out of the woodwork to give him tips claiming that Jordan is a total player and a cheater.

The night of the Season 12 premiere, Reality Steve’s spoilers reigned true. Jordan’s Rodger’s angry ex-girlfriend Brittany Farrar took to social media and called out his sob story about his last relationship not working out. Brittany revealed that the reason she and Jordan broke up was because he had issues being unfaithful.

It turns out that Jojo actually knew all about Brittany and Jordan, and when Jojo confronted him on the show – he denied that he was a cheater, and insisted he just flirted a little.

As Season 12 continues to unfold, some of the other guys on the show are starting to get a shady vibe from Jordan Rodgers, and just last week Derek Peth revealed that he thought Jordan had joined the show for all of the wrong reasons and was just doing it for the fame and attention.

We are just a month away from the Season 12 premiere, and Jojo Fletcher’s final rose ceremony. As of right now, it looks like Reality Steve’s spoilers are dead on and Jordan Rodgers will be crowned the Bachelorette 2016 winner. But, is Jojo making a huge mistake?

Do you think Jordan is a changed man, or is his and Jojo’s engagement doomed?

Will they break up before it is time to appear on the Season 12 finale? Share your thoughts in the comments below and don’t forget to check CDL for all of your Bachelorette 2016 spoilers and news.

#Repost @chrisbharrison with @repostapp ・・・ Tonight @joelle_fletcher and I stare into the distance and think really hard about how happy we are #thebachelorette is back We are back!! 🎉🎉🎉 & I’ll just say… Tonight’s episode is….. 🙀