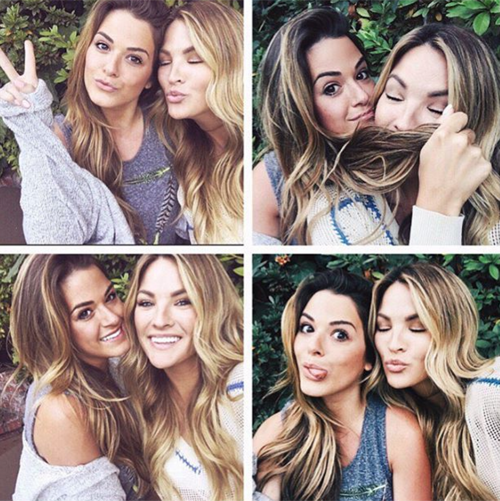 If you haven’t seen or heard The Bachelorette 2016 spoilers by now, then you must have been spending most of the season hiding under a rock. Bachelor blogger Reality Steve released his infamous spoilers and the name of Jojo Fletcher’s 2016 winner months ago.

Jojo’s winner is exactly who everyone expects him to be, frontrunner and NFL player Jordan Rodgers.

The Bachelorette Season 12 guys are beginning to notice what Bachelorette fans have noticed all along – they really don’t stand a chance and Jojo has had her eye on Jordan Rodgers since day one. He had her at “I was in the NFL.” On last week’s episode 5, some of the other contestants mentioned that Jordan had the most real connection with Jojo and he hadn’t even gone on a 1-on-1 date with her yet.

Plus, some of the guys even questioned if the show was rigged for him to win because they had two group dates basically tailored for him with NFL themes.

Interestingly, the other guys on Season 12 aren’t the only ones that think that The Bachelorette was rigged for Jordan Rodgers to win. Jojo Fletcher vehemently denied it, but multiple media reports hit the Internet indicating that she already talked to Jordan Rodgers and knew him before the show started.

The fact that she did admit to knowing his ex-girlfriend Brittany Farrar doesn’t exactly help her argument any.

So Bachelorette fans, are you surprised that Jojo Fletcher chose Jordan Rodgers as her 2016 winner? Was it obvious he would be the winner since day one? Was the show rigged for him to win? Share your thoughts in the comments below and don’t forget to check CDL daily for all of you’re the Bachelorette 2016 spoilers and news!