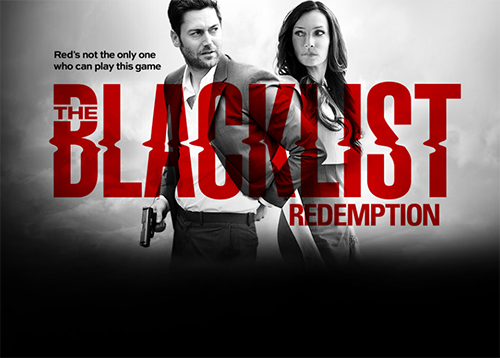 The Blacklist Season 3 finale just aired on NBC, but spinoff spoilers for ‘Blacklist: Redemption’ are already rolling in. Fans were shocked when it was revealed that Ryan Eggold and his character Tom Keen were leaving The Blacklist to star on their own spinoff with Famke Janssen. Now that we know Famke Janssen’s character Scottie Hargrave is actually Tom Keen’s mother, the spoilers make a little bit more sense.

In an exclusive interview with TV Line, Ryan Eggold revealed that Blacklist fans won’t have to say goodbye to Tom Keen anytime soon. The actor explained that he will be in a number of episodes in Season 4 of The Blacklist – and everything between him, Liz, and baby Agnes will be resolved before he jets off to work with his mother, Scottie Hargrave.

The Blacklist spinoff spoilers reveal that Tom Keen will take a job working as a spy for Scottie Hargrave and her company. However, the underground world of spies and corporate businesses will only be the half of it. The Blacklist: Redemption will also follow the complicated mother and son relationship between Tom and Scottie.

Ryan Eggold brought up an interesting point during his interview with TV Line. Eggold teased that we don’t know for sure that Scottie Hargrave is his mother – after all, Tom is just taking Raymond Reddington’s (James Spader) word for it, and we well know that Red’s word is a little wishy washy.

So Blacklist fans, are you excited for the new spinoff? Will you be tuning in? DO you think it will be another hit for NBC? Share your thoughts in the comments below!