The Bold and the Beautiful (B&B) Spoilers: Steffy Suspects Liam Back Together with Hope – Kim Matula Appears 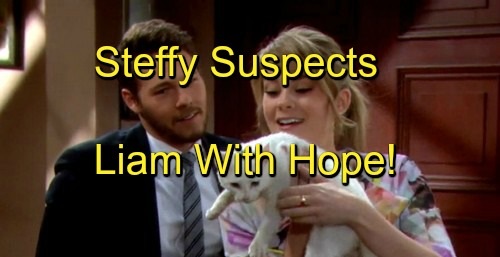 “The Bold and the Beautiful” spoilers reveal that on next week’s episodes, Steffy (Jacqueline MacInnes Wood) will be determined to get some solid answers about Liam (Scott Clifton). Enough is enough. Steffy just wants to have a simple conversation with her ex.

She doesn’t think that’s too much to ask. Liam has seemingly treated Steffy like garbage and she believes she deserves an explanation.

The Bold and the Beautiful spoilers say that once Ivy (Ashleigh Brewer) returns to town, Steffy will confront her about Liam. She’ll probably think Ivy and Liam have been living it up in the land down under. When Ivy states that Liam never returned to Australia after their initial flight, the wheels will start turning for Steffy. 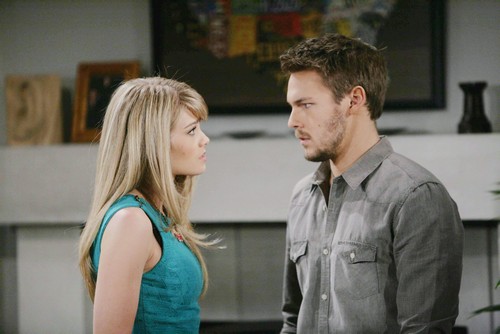 Liam obviously wasn’t getting cozy with Ivy, so Steffy will wonder where else he could be. She’ll form a new theory on Liam’s location and share her thoughts with Thomas (Pierson Fode). We don’t know for sure what Steffy will have in mind, but B&B spoilers suggests she’ll suspect Liam has tracked down Hope (Kim Matula).

“The Bold and the Beautiful” spoilers say Kim Matula will make an appearance on the March 16 episode, so the timing certainly fits. Perhaps Steffy will call Hope and ask if she got back together with Liam. You can bet that Hope will be stunned by Steffy’s accusations.

It’s undoubtedly been a while since Liam has been in touch with her. 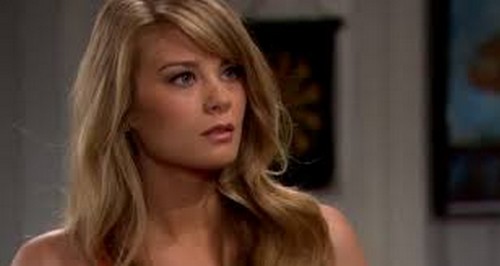 Bold and Beautiful spoilers tease that Hope will only be interacting with Steffy by phone or video chat, but it should be nice to see Matula’s brief return to the role. Unfortunately, Hope won’t be able to offer any hints on Liam’s whereabouts. Steffy will be back at square one in her search.

Will Steffy crack the case or will she give up and focus on Wyatt (Darin Brooks)? It’s tough to say, but it’s clear that time is running out. Steffy can’t wait around forever. Wyatt expects Steffy to be his bride and she’ll be headed to the altar eventually.

Stick with “The Bold and the Beautiful” for updates on Steffy and Wyatt’s future.

So B&B fans, what do you think about the news that Steffy will pump Ivy for information? Will Steffy be confused when she learns Liam wasn’t in Australia?

Will Steffy suspect that Liam is with Hope? Voice your opinion in the comments below and don’t forget to check CDL often for the latest “Bold and the Beautiful” spoilers, updates and news.