The Walking Dead Season 7 Spoilers: Casting Choices For Pivotal Ezekiel Role – Who Will Play The King? 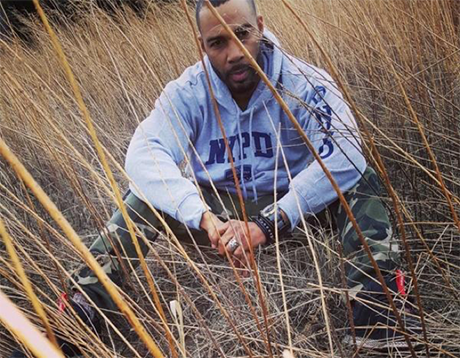 “The Walking Dead” Season 7 spoilers reveal that the Season 6 finale hint of the Kingdom will come to fruition and there’s a casting call out now for King Ezekiel. Here’s a look at the casting notice from TWD showrunners and our top 7 choices we think would be perfect for the leader of the Kingdom community.

The casting call does not outright say it’s Ezekiel, but by all accounts, this is who the AMC show is searching for. Here’s what the casting notice says: They put out a call for “Augustus,” a male in his 40s, who’s African American, and who’s flamboyant but nice. Sure sounds like the Kingdom’s ruler.

TWD spoilers indicate it could be as late as Season 7 Episode 3 when we meet the former zookeeper and we’ve got fingers crossed that he’ll have Shiva, his tiger, at his side. In the comics, Ezekiel was one of Michonne’s many lovers – and Rick was nowhere in that roster – so we wonder about that angle.

But when it comes to casting Ezekiel, the weird king of The Kingdom, we have some definite ideas. Some casting suggestions have included options that will never come to fruition like Idris Elba. The fact is, it has to be someone who is not A-list, a busy movie star, or who would demand an outrageous salary. Consider these…

#1 Alessandro Juliani – Alessandro is handsome, the right age at 41, and was just killed off of The 100 as engineer Sinclair. He’s got the right level of sci-fi fame with his role on the post-apocalyptic CW show, but is not so famous that his salary would be outrageous. 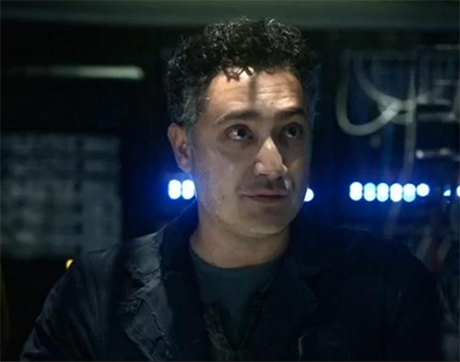 #2 Common – Although Common has a pretty busy movie schedule, he’s also got a past working for AMC on a series – remember he was Elam Ferguson in Hell on Wheels? He’s the right age and certainly has the acting chops to play the leader of The Kingdom.

#3 Michael Jai White – He’s the right age and has a nerd following thanks to his work on Arrow, The Dark Knight and title role in Spawn. He’s got a deep voice, mad martial arts skills, and is in that category of famous enough but not so famous that he wouldn’t be affordable. 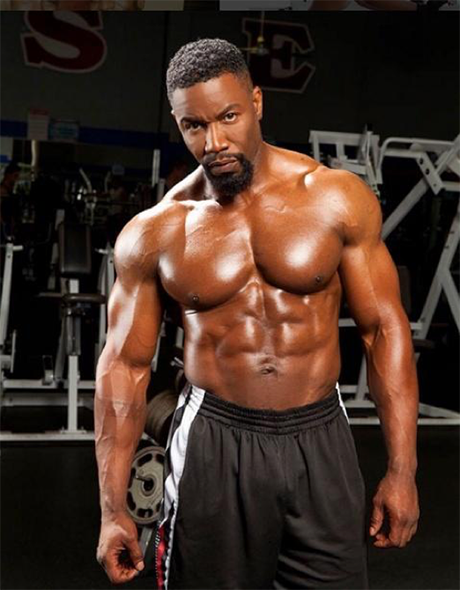 #4 Yasiin Bey – If you don’t know the name, try out his hip hop moniker Mos Def and you’ll know who this talented actor is. It’s been a minute since he was on a show, but he was great on Dexter and has a geeky fan base from Hitchhiker’s Guide to the Galaxy. He’d be great.

#5 Omari Hardwick – As an Atlanta native, Omari might have an in with local casting for the AMC show. He’s currently on Starz’s Power, but surely could find time for a plum role on “The Walking Dead.” Fans might remember him from Kick-Ass or the reboot of The A-Team as Chopshop Jay.

#6 Rockmond Dunbar – Handsome Rockmond also has a past with AMC – he was Eli Roosevelt on Sons of Anarchy, he’s the right age, and has a prolific career as a top-notch TV actor with Soul Food, Heartland, Prison Break and the underrated Terriers on his resume. 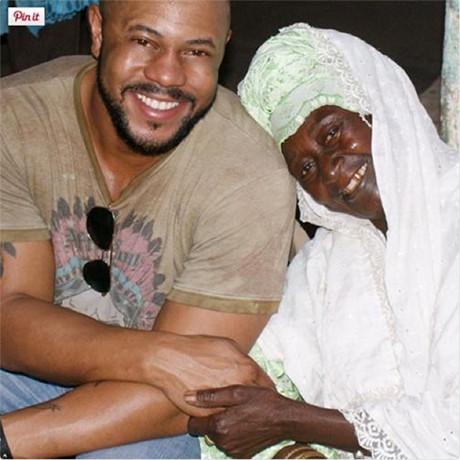 #7 Rick Fox – AMC was grooming former NBA baller Fox for a series with a basketball tie-in almost a decade ago, but it didn’t pan out. Perhaps the network would consider the towering Fox as Ezekiel. He’s gorgeous and has a resume of ongoing acting work that impresses. 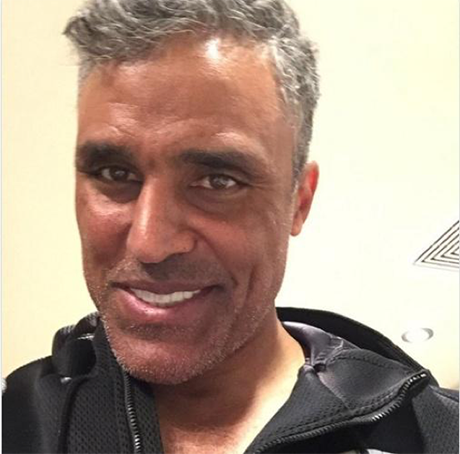 These are all solid casting options. Those hoping for Tyler Perry, Idris Elba, Will Smith, or anyone of that level of fame needs to let it go. There’s also been hopeful talk about Morris Chestnut, but his show, Rosewood, just got a Season 2 renewal, so he’s not available but would admittedly be awesome.

One other name that’s generated talk is Harold Perrineau. He was excellent on Lost and also has a history with AMC as Damon Pope on Sons of Anarchy. He’s a bit older than the casting call but since his IMDB slate is jam-packed, we left him off our list.

What do you think of our suggestions? Who would you like to see cast as Ezekiel, the tiger loving leader of The Kingdom? Share your comments below but bear in mind that an A-list movie actor is not a feasible get for AMC.

Let us know what you think and check back with CDL often for more “The Walking Dead” Season 7 spoilers plus live recaps every Sunday of TWD prequel “Fear the Walking Dead” and “Talking Dead.”