‘The Young and The Restless’ Spoilers: Will YR Showrunners Cheat Fans Out of Sully Reveal Now That Adam is “Dead”?

BY Stormy Elizabeth on September 8, 2016 | Comments: one comment
Related : Soap Opera, Spoiler, Television, The Young and the Restless 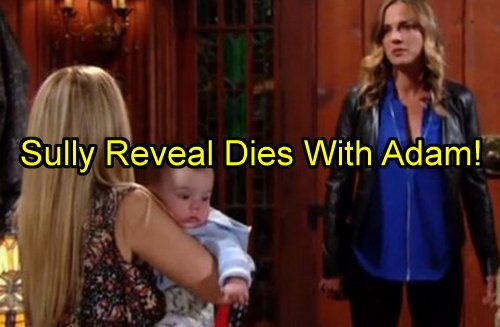 New The Young and The Restless (Y&R) spoilers tease that the “death” of Adam Newman (Justin Hartley) has opened up an opportunity for YR showrunners to further prolong the Sully-Christian reveal that fans have been demanding for what seems like forever.

We all know that Y&R will probably recast Adam and bring him back at some point – but that could be in six months, a year, or even longer. With Adam “dead” (at least for now) little Christian has no biological parents left alive since Sage Newman (Kelly Sullivan) is also dead. 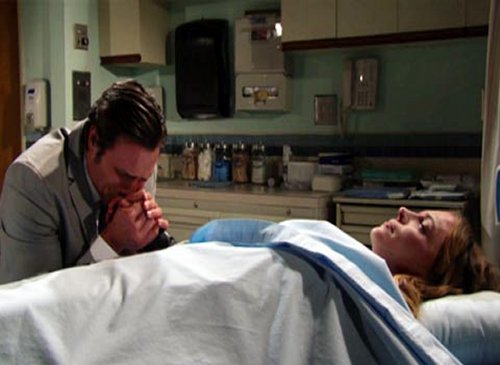 Three other people know pieces of the Sully-Christian secret, but no one knows it all – except for Y&R viewers. Sharon Newman (Sharon Case) knows Sully is Christian. Chelsea Newman (Melissa Egan) and Victor Newman (Eric Braeden) know Adam is Christian’s dad.

Since Adam is presumed dead, Chelsea and Victor have no reason to reveal Christian’s paternity, particularly since it would only hurt Nick Newman (Joshua Morrow) needlessly. With Adam’s death, Genoa City is in upheaval, so Sharon is distracted from considering telling the truth. 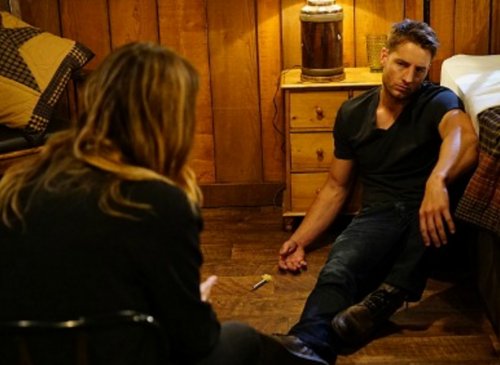 It already seemed like the Sully reveal was being pushed into the background when Y&R writers killed off Sage who was the only one that knew the whole truth of the situation. Offing Dr Anderson (Elizabeth Bogush) layered another assurance that the secret would stay hidden.

This has to leave Y&R fans angry and wondering will Sully’s paternity ever be revealed? The Young and The Restless spoilers tease that Chelsea and Nick will grow much closer soon since he’ll help her as she grieves Adam. Nick is still grieving Sage, too. 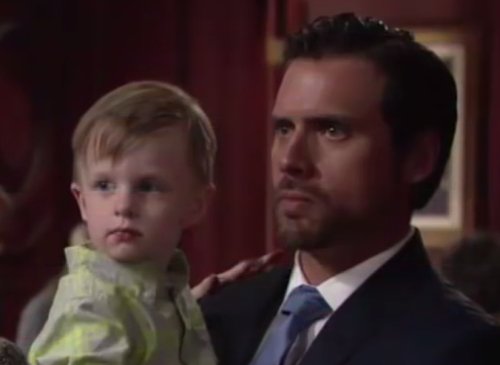 Adam asked Nick to step up and be there for Connor and Nick takes that very seriously and will be a constant presence in both their lives. Y&R spoilers hint that in coming months, we’ll see Chelsea and Nick fall for one another as they both begin to heal.

With Nick winding up with Connor as a “replacement” son, Sharon will be able to further justify keeping the Sully secret. We have to remember that Sharon’s brain is like a bag of cats and if she can rationalize keeping the truth hidden, she will. 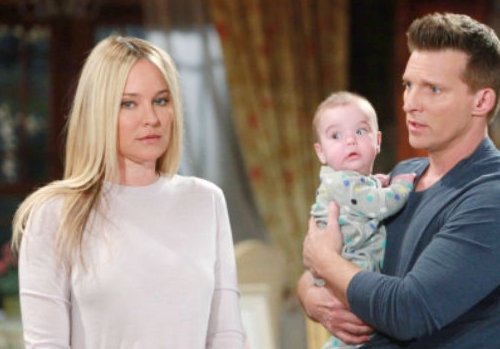 Sharon can work it out in her troubled mind that Nick has Connor so Dylan McAvoy (Steve Burton) can keep Sully. Even if Sharon discovers that Adam is the biological father of Sully-Christian, with Adam dead, that might only further cement her decision to keep the secret.

All of this upcoming action leads to the inevitable conclusion that Y&R fans may NEVER get the satisfaction of the Sully reveal. The kid might be in college when and if the ugly truth finally comes out. What do you think Y&R fans? Does this infuriate you?

Are you upset that the CBS soap seems to be willing to let Sully’s identity remain secret? Share your comments below and check back with CDL often for the latest The Young and The Restless spoilers and news.