The Young and the Restless Spoilers: Nick Suspects Chelsea’s Lying – Demands The Truth About Christian’s Paternity

BY Sean O'Brien on November 7, 2016 | Comments: one comment
Related : Soap Opera, Spoiler, Television, The Young and the Restless 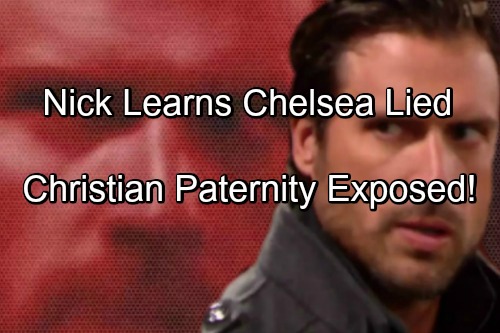 The Young and the Restless spoilers tease that Nick (Joshua Morrow) will unexpectedly learn that Chelsea (Melissa Claire Egan) has additional information about Christian’s paternity. When she attempts to talk around the subject, Nick will react in typical Newman family style. He’ll raise his voice, puff out his chest, demand answers and make threats.

The Young and the Restless spoilers recall how Adam Newman (most recently played by Justin Hartley) told Chelsea that he was the father of Sage’s (Kelly Sullivan) child. That news shocked her, but Chelsea quickly came to agree with Adam about how that information should best be handled.

Together with her husband, Chelsea decided not to tell Nick about Adam’s biological link to Christian because he was grieving at the time. But that time has passed and circumstances on Y&R have changed dramatically. 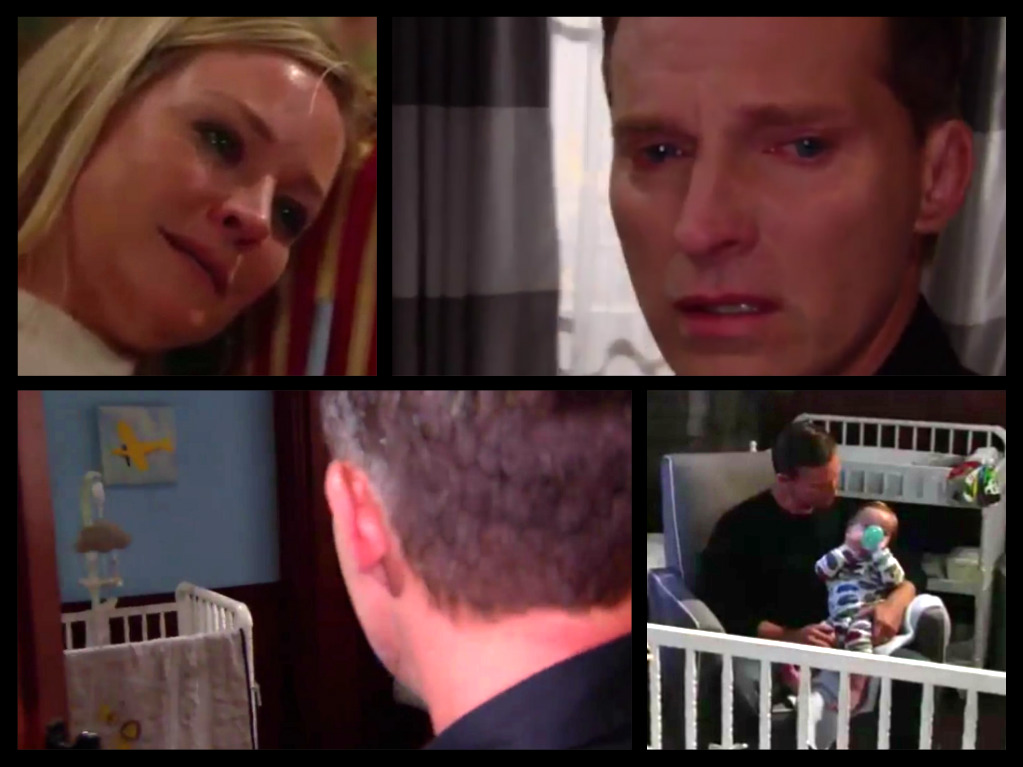 Sharon’s (Sharon Case) bombshell Sully-is-Christian admission was forced out by Patty’s (Stacy Haiduk) call to Nick. Shell-shocked, Nick shrugged off what Patty told him due to her mental health history. However, after talking with Chelsea he made a beeline to the cottage where this long-anticipated drama finally played out.

After Sharon unexpectedly acknowledged reality, Nick relayed what he learned when he returned to Chelsea’s penthouse apartment. The Young and the Restless spoilers tell us that moment will come to crush any chance Chick had of developing.

Possibly, if Chelsea hadn’t sought Victor (Eric Braeden) out her perspective may have been different. But she did and The Moustache told her that Adam would have wanted Nick to raise Christian, based upon him having asked Nick to look out for Connor before he (supposedly) died. 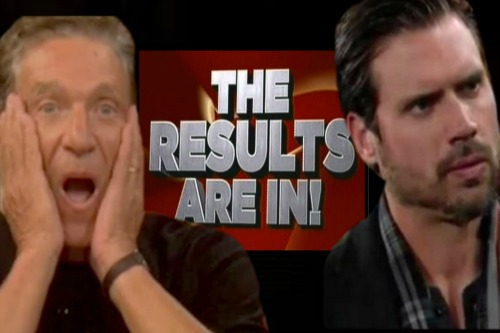 Nick has stuck by Chelsea since Adam’s demise, fully offering support to his brother’s widow and child. The Young and the Restless spoilers warn that once he discovers that Chelsea knew Christian wasn’t his child he’ll look at her with the same Victoresque death stare he’s reserved for Sharon to-date. But Chelsea’s two decisions were far different than Sharon’s use of bad judgment.

Sharon opted to have a DNA test conducted on the boy she believed was Sully. After learning that he was Christian, she chose to keep that information secret in order to make her husband believe their family was real. Plus, Y&R fans know she allowed Nick (her ex-husband) to continue believing that his son had died, which was compounded by the fact that Sage had perished thereafter.

The Young and the Restless spoilers know that Chelsea was told that Christian wasn’t her brother-in-law’s son. But she thought that baby died shortly after his premature birth. Many months later she was told by Nick that Christian never died. 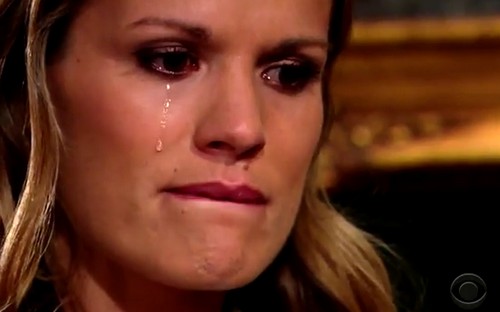 Chelsea’s first decision was genuinely compassionate. Her second choice was to withhold information, which is a less direct form of lying. But Nick won’t care about her degrees of variance, as compared to Sharon’s duplicity. Instead, he’ll simply feel betrayed by another person he cared about.

Recent The Young and the Restless spoilers throw a twist into the entire question of Christian’s paternity. There’s a solid core of fans who believe Victor tampered with Sage’s DNA paternity test to show Adam as the father when in fact Nick actually is Christian’s biological dad. This particular storyline probably won’t play out until February sweeps when Adam’s return is expected. 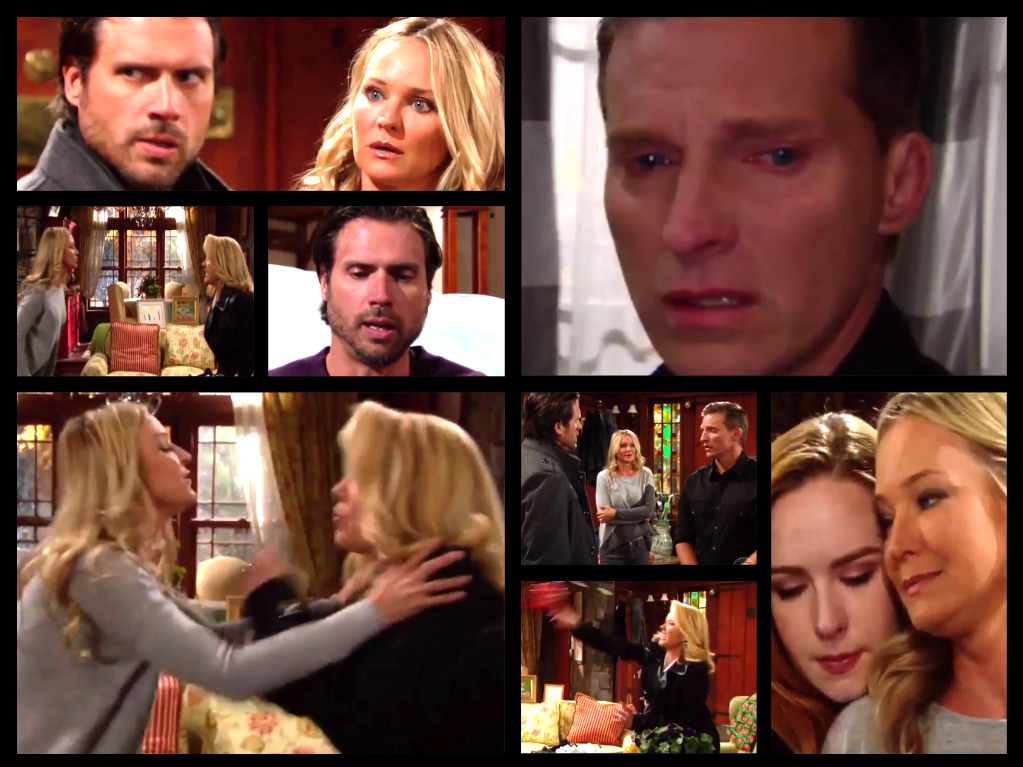