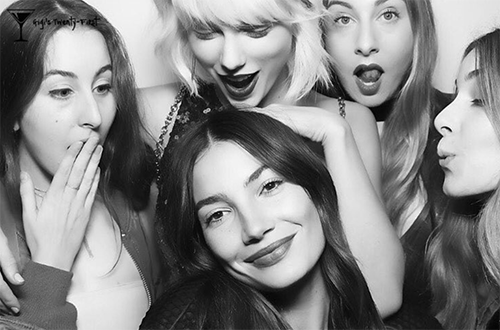 Tom Hiddleston has stepped out with a new blonde that looks almost identical to his ex-girlfriend, Taylor Swift. In fact, there’s a very good chance that Tom dumped Taylor after the singer tried to reconcile with him last month after she broke up with him late last summer.

Tom and his new mystery girlfriend were spotted out and about in London over the weekend. And while the blonde beauty is yet to be identified, it’s safe to say that the Hollywood actor has definitely moved on from his very public relationship with Taylor while not looking back, either. The duo walked side by side while strolling through a North London suburb.

Apparently, Taylor tried to give their showmance a second chance when she secretly flew to London at the end of last month in hopes that she could rekindle her relationship with the big-screen actor. The ‘Bad Blood’ singer initially dumped Tom because he was apparently acting ‘too needy’ and was also obsessed with being in the spotlight and at the time, Taylor was worried that he was beginning to overshadow her in the spotlight.

But now that she’s been single for several months and has had a hard time trying to fix her tarnished image in the media, Taylor figured the one thing she could do is get back with her ex. After all, if Tom is willing to forgive her, then surely the rest of the public should do the same thing. It’s what Taylor needs the most right now, especially after she found herself in one feud after another these last several months.

Yet, it looks like Tom wasn’t willing to give Taylor the second chance she desperately needed. Instead of agreeing to her carefully calculated media plan to step out together as a couple again, Tom Hiddleston turned his back on her instead. Tom has a new blonde by his side and after being completely humiliated by Taylor Swift in the media, he never wants to see her, let alone speak with her ever again. Sure, it took Tom some time to realize it, but Taylor Swift used him as part of her media ploy and that’s it. 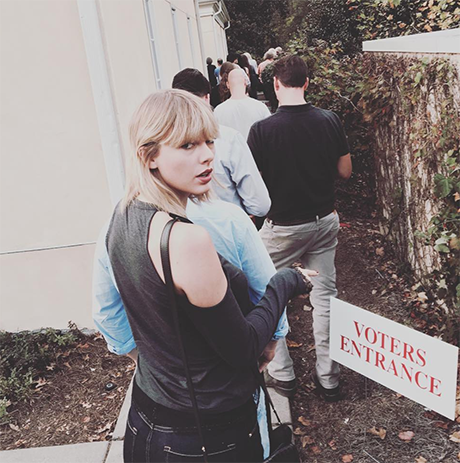 It’s without a doubt that once Taylor Swift catches wind of Tom Hiddleston’s new romance, she’ll be fuming over the fact that he’s managed to move on rather quickly while she’s still single, lonely and of course, desperately looking for someone to replace him.

Tell us CDL readers, do you think Taylor Swift is jealous over Tom Hiddleston and his new girlfriend? Check out CDL for all your Taylor Swift news!

Happy Birthday Lily!!! I don’t know how you balance being so effortlessly great at so many things, and being the most amazing friend to so many of us. You’re always there to talk to, lean on, and dance with. Love you so much ❤️ @lilyaldridge