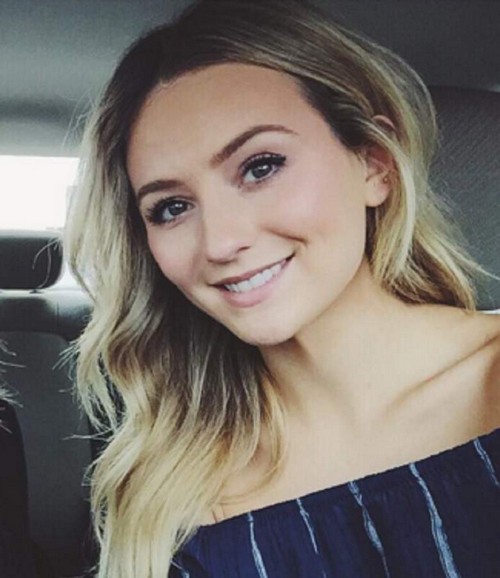 Who wins the The Bachelor 2016? The Bachelor Season 20 winner spoilers tease that Ben Higgins is getting married! The Season 20 premiere of The Bachelor kicked off January 4 on ABC, and now that fans have gotten to see the 28 women who will be competing for Ben Higgins – they are all dying to know who the 2016 winner is that receives the final rose this season.

If you don’t want to know which one of the lucky women is going to marry Ben Higgins, then stop reading now – SPOILERS BELOW!

The Season 20 premiere of The Bachelor is airing only now – but Ben actually gave away his final rose months ago. Bachelor blogger Reality Steve’s spoilers tease that the final three women are none other than: Jojo Fletcher, Caila Quinn, and Lauren Bushnell.

According to Steve’s Bachelor spoilers, after the Fantasy Suite Dates – Ben Higgins gives away his final rose to fellow Christian and flight attendant Lauren Bushnell, and they are currently happily engaged and planning their wedding.

It looks like Ben Higgins might be the first Bachelor since Sean Lowe to actually have a decent shot of making it down the aisle and getting married. We all remember Juan Pablo and Chris Soules’ short and disastrous engagements.

Last year around the season premiere of Kaitlyn Bristowe’s stint on The Bachelorette, it was revealed that Reality Steve’s original spoilers were actually wrong. But, there isn’t any reason to believe (yet) that he is wrong about Lauren Bushnell receiving Ben’s final rose.

So Bachelor fans, what do you think of the women competing for Ben’s hear this season of The Bachelor? Are you surprised that Lauren Bushnell receives the final rose?

Could Reality Steve be wrong about the 2016 winner? Let us know what you think in the comments below, and don’t forget to check CDL for all of your The Bachelor 2016 spoilers and news.

Cruisin around with this babe listening to T-Swift and eating lots of sandwiches. #SundayFunday